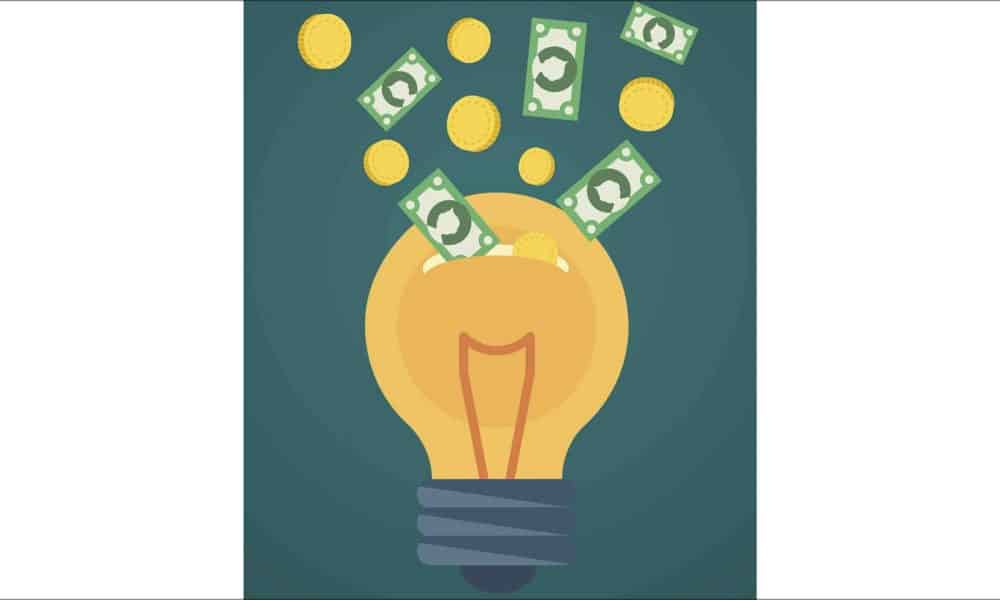 After remaining sluggish at the start of the month, venture capital activity picked up during the second week of September. No less than 32 Indian startups raised more than 315 million USD from September 5 to 10. Logistics platform Delhivery leads the pack with an investment of $ 76 million, followed by overseas education platform Leap which absorbed $ 55 million as part of the Series C funding. HomeLane, the home interiors startup, which mopped up a $ 50 million Series E funding round.

Prior to its IPO, Gurgaon-headquartered Delhivery raised $ 76.4 million from Lee Fixel’s venture capital firm Addition in a Series I funding round,

CollegeDekho, a university admissions and education services platform, said on Wednesday it had raised $ 26.5 million (around Rs200 crore) in an ongoing funding round.

WeRize, the socially distributed, full-stack financial services platform based in Bengaluru, announced on Wednesday that it had raised $ 8 million in Series A

Gigforce, the tech-focused, gig worker-focused staffing startup, said on Tuesday it had raised $ 3 million in a pre-Series A round led by Endiya Partners

GoKwik – an e-commerce support company, whose mission is to democratize the shopping experience and increase GMV achievement for e-commerce businesses, raised INR 40 crore ($ 5.5 million ) during the pre-series cycle A.

Interior design startup Flipspaces has raised USD 2 million (around Rs 14.6 crore) from investors to fund expansion and growth plans. In a pre-series B round.

Zeotap, the next-generation customer data platform based in Bengaluru and Germany, has announced the raising of an $ 11 million extension of its Series C funding round.

COGOS Technologies Pvt. Ltd, the Bangalore-based enterprise logistics company, announced on Tuesday that it had raised a total of $ 2 million in pre-Series A funding.

Bengaluru-based food tech startup GoodMylk has raised $ 1 million as part of a startup cycle extension from a group of domestic and international angel investors.

Fieldproxy, a code-free SaaS platform to improve the productivity of field teams, today announced that it has raised 2 crore as part of its startup cycle.

We Founder Circle (WFC) – a start-up investment platform, as an extension of its mission to fund early stage start-ups, has invested in Vidyakul, an online learning platform vernacular extracurricular line.

Hype Luxury, a luxury car rental startup headquartered in Bengaluru, today announced in a statement that it has raised an undisclosed amount in pre-Series A financing

Dukaan, a retail platform that helps entrepreneurs set up an online store, has raised $ 11 million (around Rs 80.3 crore) under the leadership of 640 Oxford Ventures.

Boston-based deeptech startup Trillbit with an office in Bangalore raised $ 1.5 million as part of its seed fundraiser