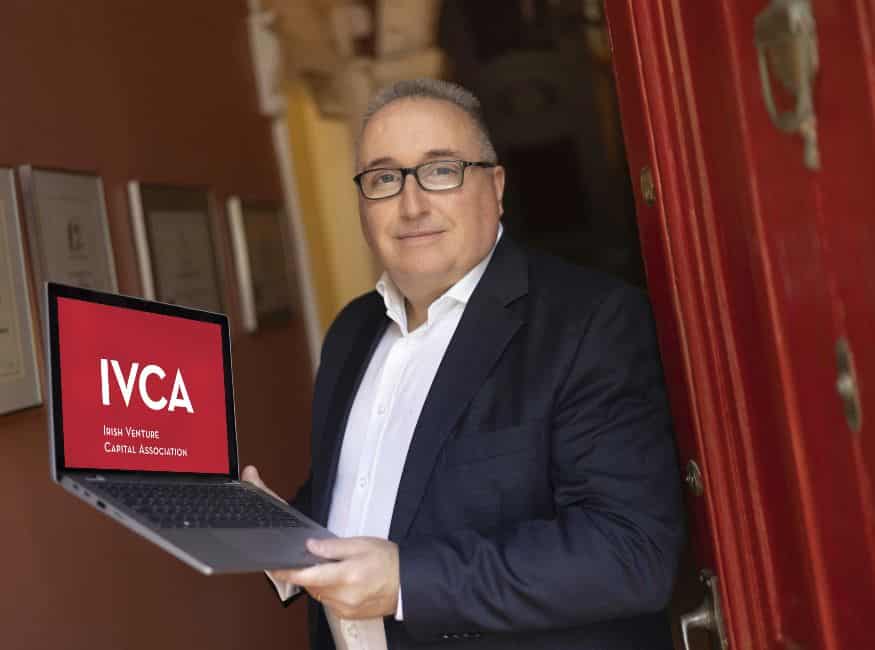 Venture capital investment in Irish tech companies in the first half of the year rose 21% to a record €780 million, according to the Irish Venture Capital Association VenturePulse survey published in association with Guillaume Fry.

However, this was largely due to an exceptional first quarter when funding reached 380 million euros. Funding in the second quarter increased less than 2% year-on-year to 400 million euros.

“It was an overall strong first half for Irish tech companies raising funds, particularly considering the geopolitical and economic headwinds and the downturn in listed tech stocks during this period,” said Leo HamillPresident of IVCA.

“It remains to be seen whether the significant slowdown in second-quarter growth to below 2% heralds a tougher second half.”

Hamill also pointed to a 50% drop in funding from foreign investors which fell in the second quarter to 150 million euros against 300 million euros the previous year.

“The tide of available global capital is beginning to ebb, underscoring the importance of our pre-budget submission recommending measures to boost domestic sources of finance.”

Seed financing, which represents first-round investments in the start-up phase, decreased by 7% to 47 million euros in the first half.

Sarah Jane Larkinchief executive of the Irish Venture Capital Association, said there was a rally in the second quarter, although she warned it was a weak base.

Seed funding in the second quarter increased 77% to €25 million from €14 million a year earlier.

“We are optimistic that this resumption of significant seed funding will continue as the government’s €90 million fund for Irish start-ups comes into effect in the second half of the year,” Larkin said.

“Based on trade size, it’s quite difficult to analyze what’s happening in the market until we see results for the next two quarters,” Larkin said.

“If the biggest deals don’t materialize in the second half of the year, then we could start to see a general slowdown. But if the big deals are big, it’s critical that start-ups and those looking to raise less than 5 million euros can find funding.

VenturePulse survey data covers equity raised by Irish SMEs and other SMEs headquartered on the island of Ireland from a wide range of investors.

This research is the result of information provided internally by members of the Irish Venture Capital Association and published information where IVCA members were not involved.