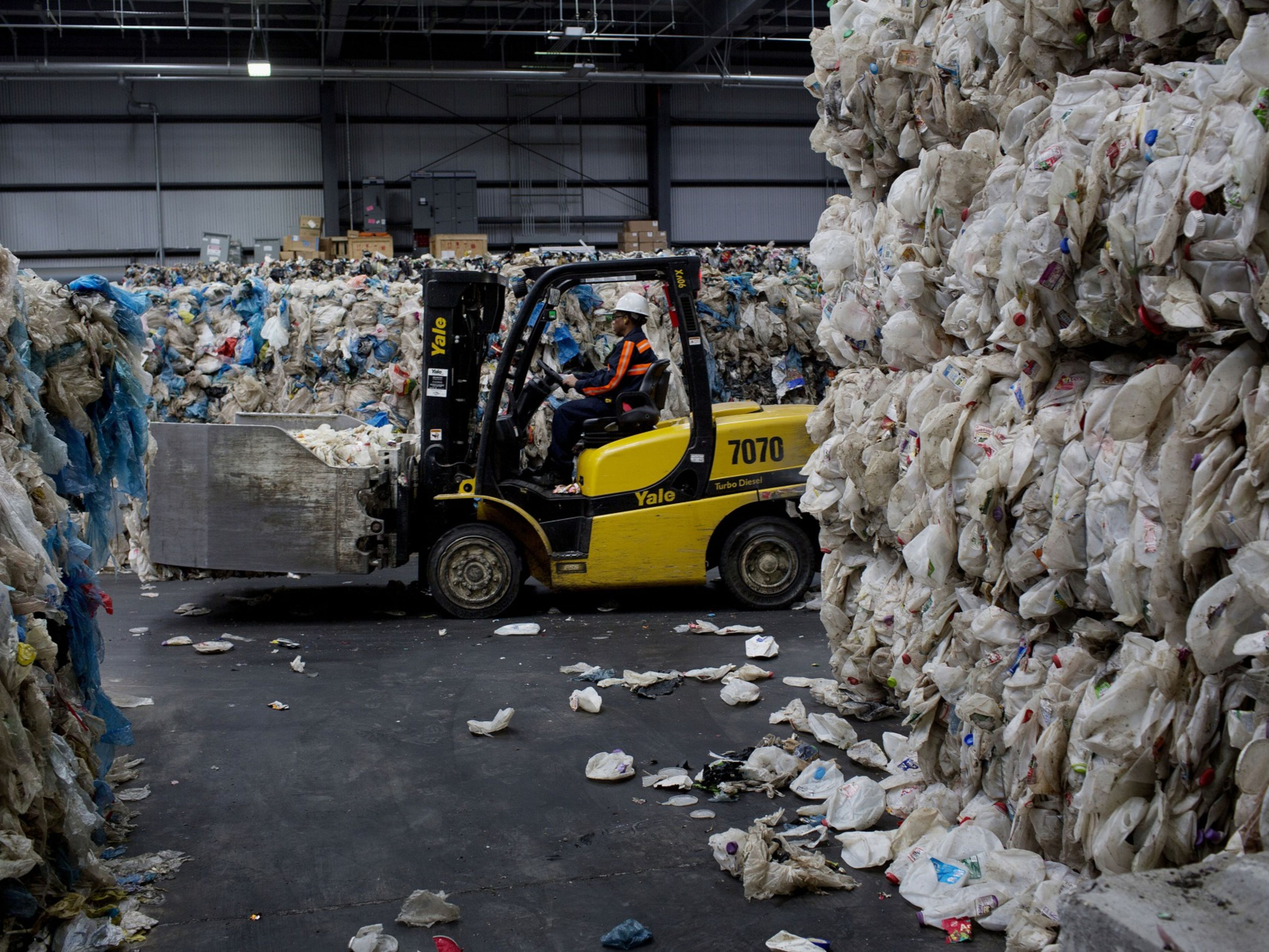 There is a cost to making supply chains sustainable, but there are also great opportunities for profit.

Just ask one of the many venture capital firms that have sprung up in recent years to support startups dedicated to building â€œgreenâ€ supply chains and tackling the threat of climate change.

One area of â€‹â€‹particular interest to investors today is the so-called circular economy – a system designed to generate zero waste in production and distribution, and dedicated to the recycling and reclamation of materials.

This is the focus of the aptly named Closed Loop Partners, a New York-based investment firm that integrates venture capital, private equity, project finance and an innovation hub. The latter, dubbed the Center for the Circular Economy, brings together nominal competitors to explore ways to implement appropriate techniques and technologies across sectors.

Ron Gonen, who founded Closed Loop Partners in 2014 and continues to be its CEO, had been thinking about the idea for years. He has worked in the private and public sectors, including a stint in the administration of New York Mayor Michael Bloomberg, building relationships with major retailers.

Despite all the interest it has generated among investors, the closed-loop solutions market is young, Gonen acknowledges. “It’s going to require a massive shift in industry and investment,” he said, citing an Accenture estimate that the concept is expected to generate economic growth of $ 4.5 trillion.

The manufacturing model of the past 100 years, based on extracting resources and disposing of materials in landfills, “is obsolete, unnecessary and forces brands and retailers to spend more than they should,” says Gonen. â€œMany entities are seeing significant cost savings by moving to a circular economy. We are going to be the engine behind this.

Countless stories from potential entrepreneurs reveal just how difficult VCs can be in selecting which startups to invest in. Gonen has his own set of standards for this purpose. â€œWe’re going to be looking for technology that disrupts the way the industry works and fixes a problem,â€ he says.

As a first step, Closed Loop Ventures Group – the venture capital arm of Closed Loop Partners – will invest between $ 500,000 and $ 1 million in circular economy innovators. In addition to capital, CLVG takes an active approach to support every business by leveraging the multitude of resources, partnerships and relationships through the Closed Loop Partners platform.

â€œWe want to be a long-term partner,â€ says Gonen. â€œWe’re not looking to topple a business at the first opportunity by dusting the Internet with dust. He cites the example of HomeBiogas, an Israeli startup that sells anaerobic digesters that turn organic waste into methane gas and liquid fertilizer. Closed Loop Partners was the initial investor in the company and remains its largest shareholder, holding three of the seven seats on the board of directors.

Closed Loop Partners maintains a portfolio of around 50 companies on its investment platform. About half are in the early development phase, around ten are in the growth phase, and the remainder are large, established companies. But all share a common goal of designing products, technologies and techniques that can help build a circular economy.

Whether this is the best time to pursue green strategies is debatable. The COVID-19 pandemic and the resulting economic recession may have caused some companies to abandon sustainability initiatives in favor of simple survival strategies. And while the US economy appears to be recovering, no one can guess whether growth will continue at a strong pace or whether a new variant of the virus will halt the recovery.

Gonen believes that there is currently a strong market for IPOs. â€œThe stock market in general is very hot. It’s just a matter of when is the right time to maximize value.

Whatever the performance of the economy in the coming months, he firmly believes that the promotion of a circular economy and a world without waste must continue. As for the closed-loop partners, â€œwe can aggressively move in that direction,â€ he says. â€œWe are not discussing with the opponents. “