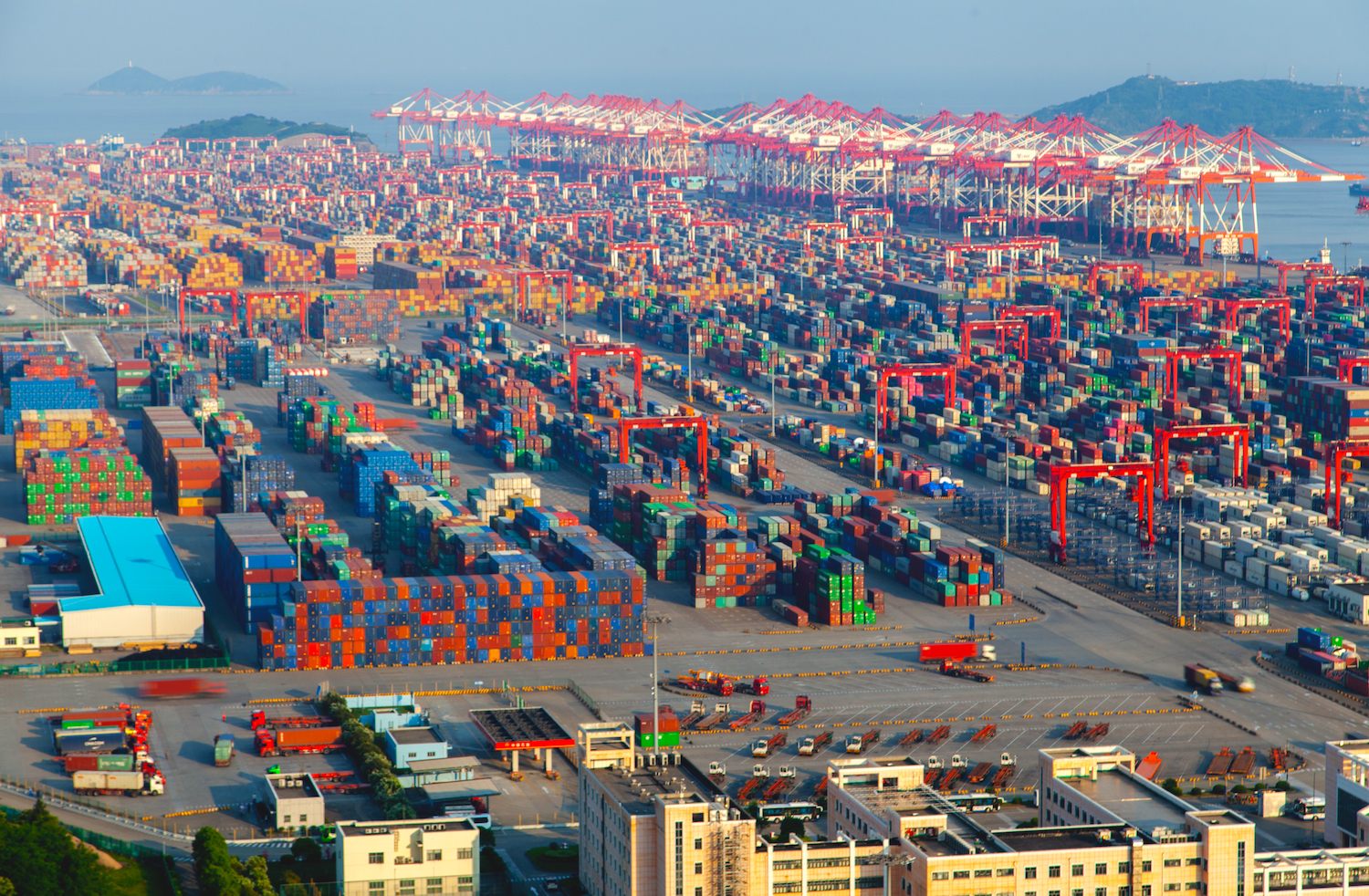 In this episode of the China Money Podcast, listen to all the headlines from China’s venture capital and tech industry for the week ending August 6.

Chinese startups raised $ 1.905 billion last week in 85 deals. And there were over 460 venture capital and private equity firms that got involved in those 85 deals. Investors in these transactions include IDG Capital, Deppon Express, CMB International, Eight Roads, CICC Capital, GL Ventures, Boyu Capital, Goldman Sachs, Changjiang Securities, Saiying Capital, Redmile Group and Tencent Holdings. And they donated money to various companies, including those involved in rocket technology, virtual reality hardware, semiconductors, internet marketing technology, and autonomous mining vehicles. And in our just released China VC Tracker report, we saw a total of 350 venture capital finance deals worth around US $ 12.05 billion registered in July 2021, an increase of 720 million US dollars compared to June.

Make sure you subscribe to China Money Podcast for free in the iTunes Store, or subscribe to our weekly newsletter.