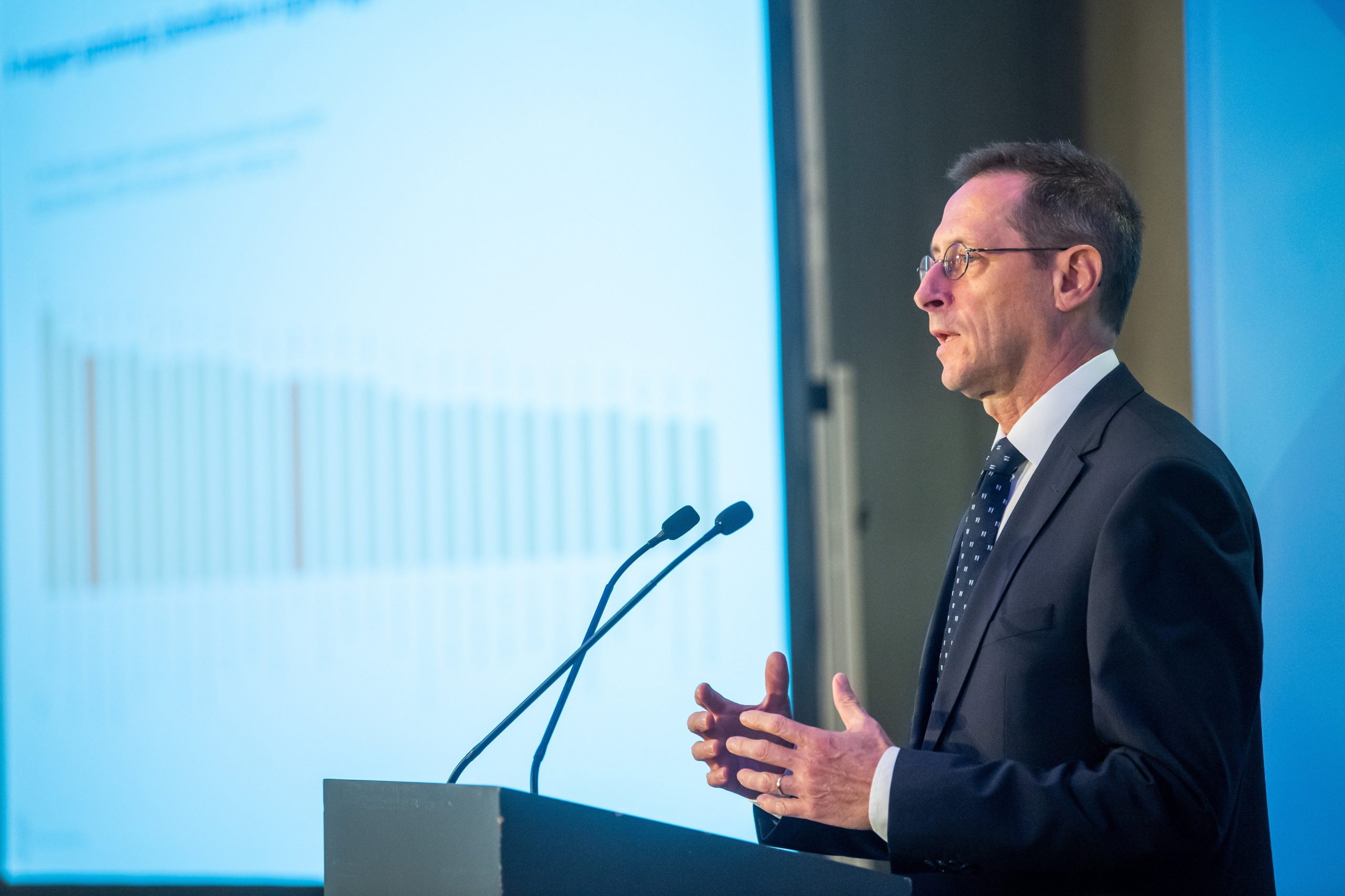 SzÃ©chenyi Funds will raise capital in Euroventures latest and fifth fund, making it its largest investor. The new fund targets startups after their initial launch and in their growth phase, the minister said.

The money will go mainly to technology companies specializing in information technology, biotechnology or environmental technologies. Export capacity will be an important factor, as they seek out companies with products or services that can be competitive in the international market, Varga said.

Hungary’s economic output has returned to 2019 levels, which is an “excellent result”, given that the tourism industry, which accounts for 8-10% of GDP, has still not fully recovered, has said Varga.Continue reading

While restarting the economy, the government wants to strengthen as many high value-added companies as possible and increase competitiveness, he added.

The minister noted that in July, the government had already launched a 10 billion forint support program for local startups in their launch phase through the SzÃ©chenyi funds.

Varga said there are over 1,000 startups in Hungary with some 26,000 people on the payroll.

While African venture capital is booming, are the founders losing out?