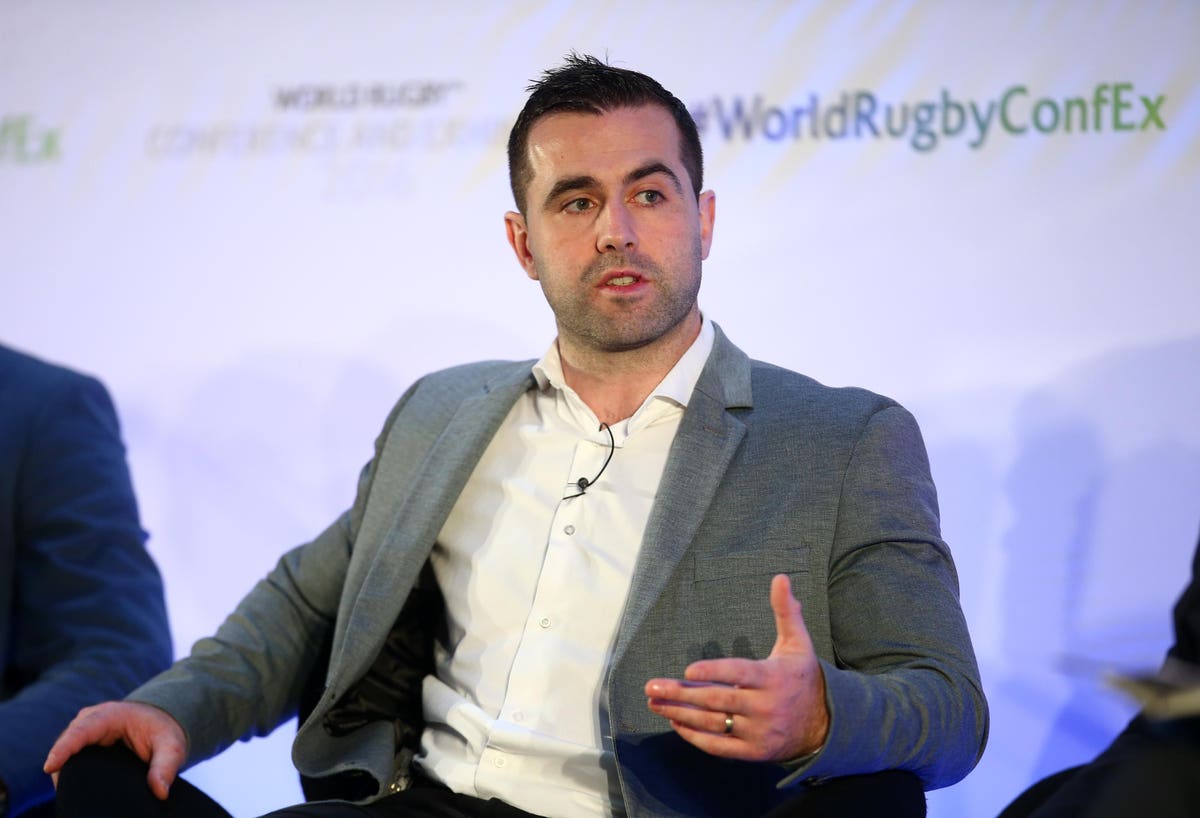 Kitman Labs, a sports analytics and technology company that works with more than 700 college and professional teams around the world, has raised $ 52 million in a Series C funding round.

Guggenheim Investments led the round, bringing Kitman’s total external funding to $ 82 million since its inception in 2012. Guggenheim, which had more than $ 259 billion in assets under management at the end of September, is a subsidiary of Guggenheim Partners, an investment firm headed by general manager Mark Walter, who is the majority owner of the Los Angeles Dodgers. Walter also owns a minority stake in the Los Angeles Lakers.

Stephen Smith, founder and CEO of Kitman, declined to disclose the company’s post-money valuation. But he noted that Kitman plans to use most of the proceeds to invest in his technology and hire an additional 100 employees over the next 10 months. The company, based in Dublin, Ireland, currently has 125 employees.

The hiring surge comes as demand for Kitman’s technology has increased since the start of the coronavirus pandemic in March 2020, with teams increasingly relying on data analytics to cut costs, increase revenues and improve operations.

Kitman has developed an artificial intelligence platform that analyzes the data teams collect about players when they practice, train, play games, sleep and in other situations. Teams can then use this data to predict player injury risk, build training and game plans, and assess talent and what keeps players performing at their peak level.

When Kitman was formed nine years ago, teams collected 95,000 data points per athlete per year, according to Smith. That number has risen to over 2.5 million today, and Smith expects it to reach 200 million by 2025.

According to Smith, most teams analyze data from 10 to 25 different sources such as clothing and other devices. This makes it difficult for coaches, trainers, nutritionists, scouts and others to assess this information.

â€œWe’ve built a platform that consolidates all of this data together, creates a shared level of understanding in real time, and allows everyone to make shared decisions,â€ Smith said. â€œWe’re helping teams dramatically simplify this very complex process. “

Before founding Kitman, Smith, originally from Dublin, worked as an injury rehabilitation coach for Leinster Rugby, a powerful Irish professional rugby team. Smith had a background in sports medicine, strength and conditioning and worked with others in Leinster to track data and determine the best ways to prevent injury and improve performance. In their seven years with Leinster, the team won three Heineken Cup trophies, awarded to the best European club team.

â€œIt was the start of all this passion,â€ Smith said. â€œWe started to see that there was real power in objectivity and in harnessing data, technology and analytics, much like any industry. “

He added, â€œIf you take a look at a successful and modern business, industry or vertical today, we can see how data, technology and analytics have completely changed the way we behave and operate within. these sectors. Sports were probably one of the last industries to start moving towards this because of the way they have traditionally been run. But I think we are here right now.

At first, Kitman’s customers were mainly rugby and football teams in Europe. But in recent years, especially since Smith moved from Ireland to California in 2015, the company has made inroads into the American sports scene. Smith estimates that more than 100 NCAA college programs use Kitman’s technology, as do NFL, NHL, and Major League Baseball teams. Kitman also has clients in Asia, Australia and South America.

â€œWe’re touching every part of the globe right now, which is amazing to see,â€ Smith said.

Smith attributes much of the company’s recent growth to the competitive nature of college and pro sports where teams seek an edge, as well as the influx of owners who understand that technology can pay huge dividends.

â€œA lot of the new owners who have entered the sport are very knowledgeable, very intelligent business people who have leveraged the technology and analysis in their other industries to make it successful,â€ said Smith. “When it comes to sports, they expect it to be exactly the same.”

Kitman generates almost all of its income by partnering with sports teams, but the company is also looking to expand its presence in other industries, including the military and government, where the health and performance of people are essential to success. Kitman signed his first government agreement this year and hopes to sign more next year