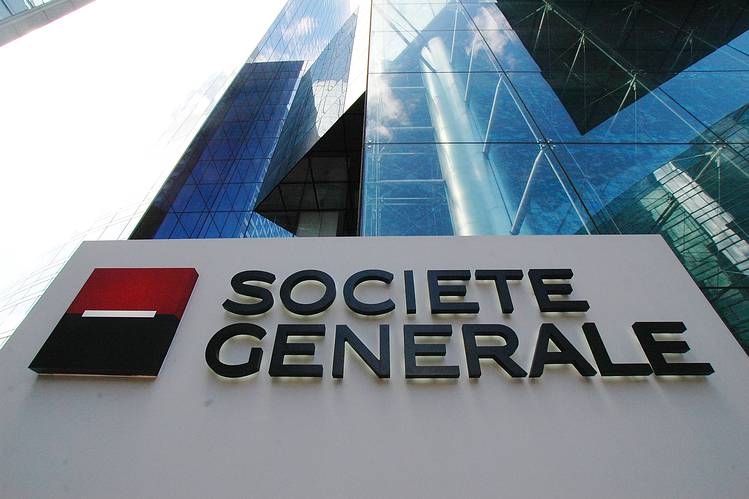 A double-digit increase in revenues from Societe Generale’s fixed income trading business helped push its investment banking income up 5.4% in the first quarter – but it did not exceed the impressive increases posted by French rival BNP Paribas during the period.

Revenues from SocGen’s foreign exchange and commodities activities increased 12.8% in the quarter ended March 31 to 777 million euros, according to its results announced today. Revenue from its equity trading activity was up 4.1% year-on-year to â‚¬ 562 million.

These figures helped bring the overall revenue of the Global Markets and Investor Solutions unit – which includes its global markets, finance and advisory, and asset and wealth management businesses – to just less than 2.5 billion euros.

Financing and advisory revenues of 557 million euros were down almost 2% compared to the first quarter of 2016, which the bank attributes to lower demand for asset financing, while adding that the markets of capital and corporate finance were â€œstrongâ€.

The French bank’s results come the day after rival BNP Paribas announced a 33% increase in its trading activities during the period; its FICC activity recorded a 32% jump in turnover.

SocGen’s net income, Group share was down 19% to 747 million euros, with a provision for disputes of 350 million euros weighing on the total. The cost is to cover a settlement with the Libyan Investment Authority over allegations that the bank paid a bribe to an intermediary to obtain business from the sovereign wealth fund.

Managing Director FrÃ©dÃ©ric OudÃ©a said in a press release: â€œOnce again, Societe Generale has demonstrated the quality of its diversified and integrated banking model, with good performance in all of its businesses. The Group share of net income reflects the strong increase in the contribution of its businesses, supported by the growth in its turnover and its control of costs and risks. “

He added: â€œOver the next few quarters, the group will continue to work actively to put an end to past disputes and complete the culture and management of projects in order to further improve the quality of its services and the control of its risks.