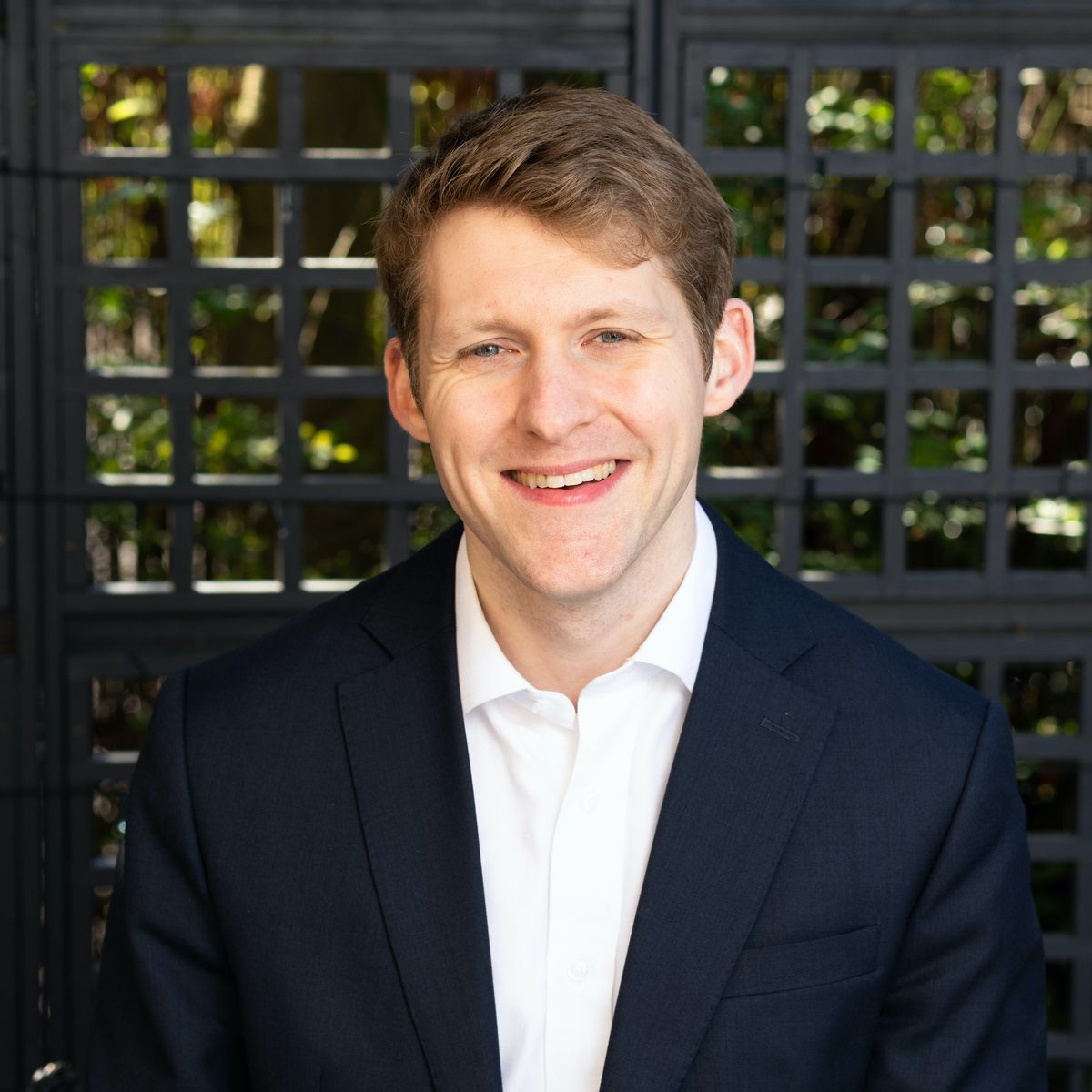 In early 2020, when the first blockade in the UK hit, Theo felt his fair share of economic pain.

After the most successful year of his Swimtime business, like the rest of the leisure industry, swimming lessons for 20,000 children across the UK came to a halt overnight.

“It was brutal,” Theo said. “The taps were turned off instantly, no income, very little meaningful support – what the hell can you do? “

Theo reached out to Shrewsbury MP Daniel Kawczynski, who was sympathetic but ultimately couldn’t do much, he said.

“The biggest frustration I expressed to Daniel was the financial support. Grants and loans may sound like a lot, but in reality they don’t touch alongside. We were burning over £ 15,000 a month in cash without moving.

“We just had to think differently to survive.”

Two weeks after the lockdown began, Theo said the ‘light bulb’ moment came when he realized that the technology he had developed for Swimtime could be applied to other activity providers, and FranScape was born.

“We took action in this new business starting the business from scratch, sales, finance, operations – it was all brand new. “

Just four weeks after the launch of FranScape, its first client was signed. Over the next few months the business grew and now, 15 months later, FranScape has grown rapidly with over 70,000 customers served on behalf of a rapidly growing customer base.

“This award is the icing on the cake of the most amazing 12 months for my team. Against all odds and all the challenges of the pandemic, FranScape has become one of the most exciting and talked about franchise innovations.

“For our success to be independently recognized, this is the world for me and I could not be prouder of this momentous achievement,” added Theo.