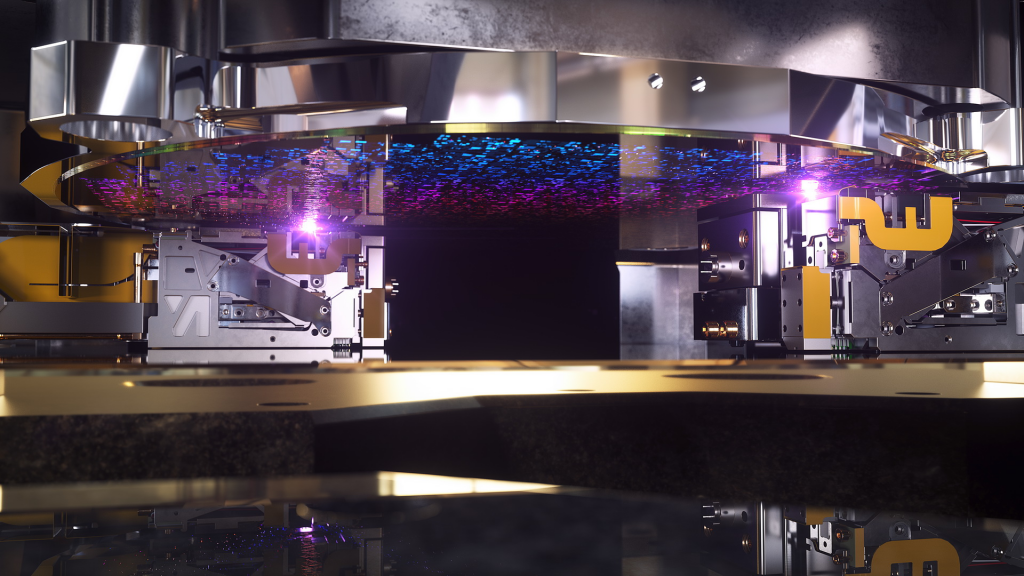 Founded in 2016, Nearfield Instruments, a TNO spin-off, has established itself as a key player in semiconductor metrology solutions. NFI has introduced revolutionary scanning probe microscopy technologies for in-line, non-destructive surface and subsurface metrology applications. Since its inception, NFI has developed and delivered its first surface metrology product, QUADRA, while employing over 100 employees, with offices in Rotterdam, Eindhoven and Hwaesong, South Korea.

â€œThis roundtable is validation of the significant progress we have made with QUADRA after shipment to the customer’s factory and the role our technology is called upon to play in the fabrication of new semiconductor devices. We are excited to be able to accelerate engagements with more customers, grow the organization and bring our second product line to market, Nanoscale Non-Destructive Subsoil Metrology. I am extremely pleased with the important and complementary contributions from our Korean and Dutch shareholders. “, comments Hamed Sadeghian, CEO of Nearfield Instruments.

Latest news in the spotlight

Editors Choiceâ€¦ click on the image to read the full articles