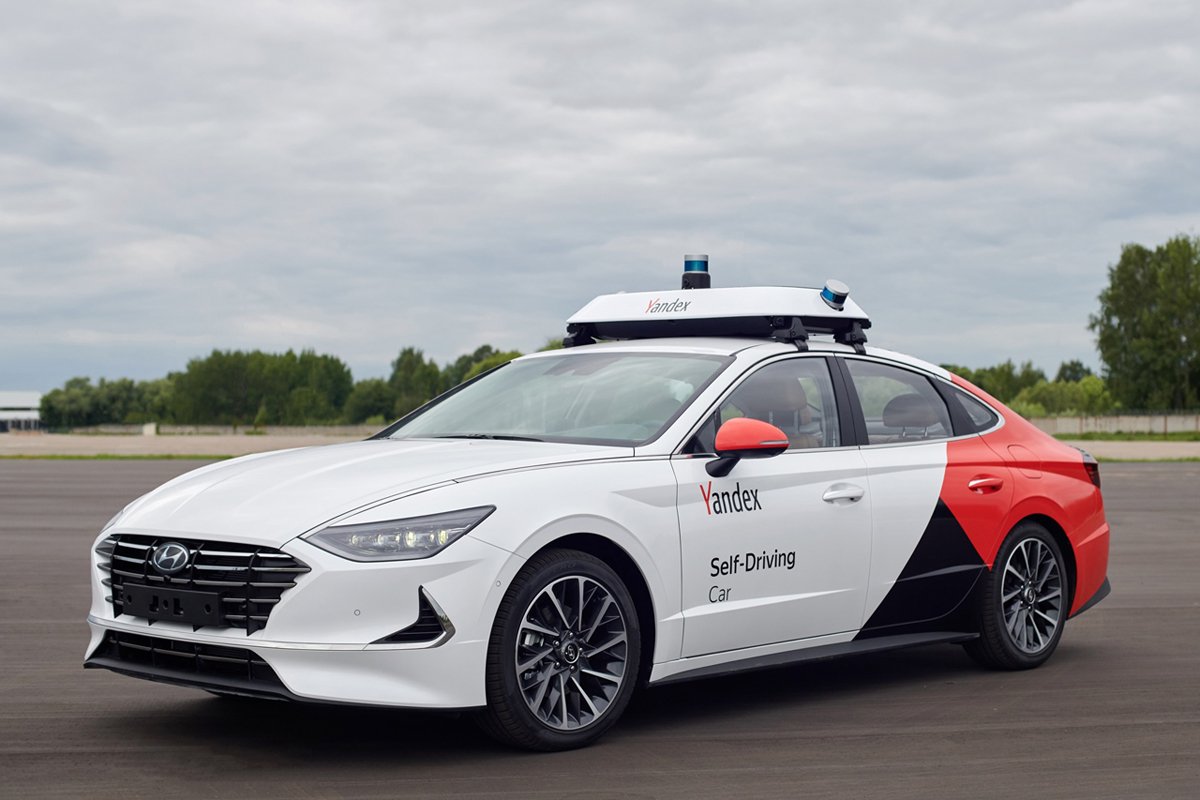 In the recent event of Russia’s invasion of Ukraine, many global companies have various impacts. Russian technology company Yandex announced on Saturday that it will suspend its autonomous vehicle operations and its sidewalk robot in the United States. The spokesperson said, “We hope to resume operations in the future,”

The news comes as Russia’s invasion of Ukraine continues to send shockwaves around the world. The conflict sparked a fierce outcry among Western nations, leading many to sever business ties with Russian companies. On Friday, Russia announced it was blocking access to Facebook. The news is first reported by Automotive News.

Yandex began working on AV technology in 2016, demonstrating its first successful test on the snowy streets of Moscow a year later. The company made its international debut at the Consumer Electronics Show in Las Vegas in 2019, allowing people to ride in its fully autonomous (meaning no one behind the wheel) vehicles on public roads. And in 2020, Yandex opened a technology center in Ann Arbor, bringing some of its AVs for testing on public roads. Meanwhile, the company has launched a pilot delivery service with GrubHub using its six-wheeled sidewalk robots on the campuses of Ohio State University and the University of Arizona.

The Russian invasion of Ukraine has far-reaching consequences for companies like Yandex that had international ambitions. Uber, for example, accelerated the sale of its stake in its joint venture with the company Yandex.Taxi. Uber, which sold its Russia-based operations to Yandex in 2017, had a 29% stake in the company which was valued at around $800 million at the end of 2021. Uber is also removing its executives from the board. from Yandex. The company initiated the sale of its stake in Yandex last August, but this process accelerated after the invasion of Ukraine.

Yandex is known for creating one of the most aggressive AV technologies. Yandex said according to Search Engine Journal, “Any prolonged economic downturn in Russia as a result of sanctions, ruble depreciation or negative consumer sentiment could have a material adverse effect on our results.”

The announcement observed that it is aware of rumors that control of private companies may be seized by the Russian government. Yandex said that since most of its operations and assets are located in Russia, such a move could negatively affect its value. Said: “… such an action would have a significant negative impact on the value of the Yandex Group as a whole.”