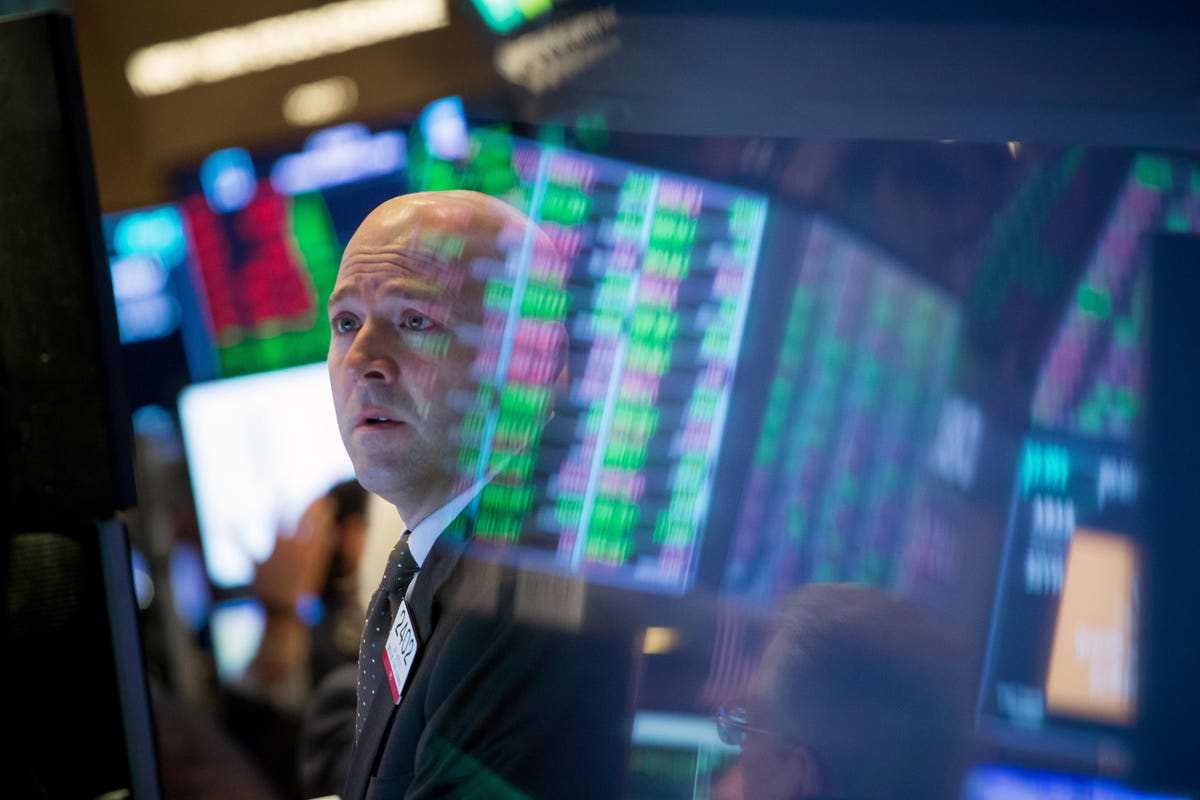 Much has been written about how buying smaller, cheaper companies with rising prices, and shorting the opposite, has helped investment returns. These concepts, often referred to as factors, were popularized by the research of Eugene Fama and Kenneth French. Indeed, this approach is now popular enough that low-cost exchange-traded funds (ETFs) exist to programmatically replicate some aspects of these strategies. Nonetheless, research, including articles by Fama and French again, has uncovered other themes that contribute to investment performance.

Typically, companies that spend less money on big projects see better stock price performance than those that spend a lot on a new plant or machinery. This makes sense, because spending money on factories and machinery is money that is not returned to shareholders and may tend toward empire building rather than disciplined capital allocation. Additionally, large capital projects tend to run late and over budget, so larger capital expenditures expose businesses to potentially greater risk. The idea was highlighted in Fama and French’s 2015 paper updating their asset pricing model.

An insightful measure of profitability is to look at earnings versus assets. What is a company’s real return on the investments it has already made? When this number is higher, it has historically led to improved stock price performance on average. This result appears quite robust, since other measures of profitability seem to arrive at the same result. This is arguably an important aspect of Warren Buffett’s approach to investing, which draws on the work of Ben Graham. Buffett strives to find businesses that don’t just make profits, but do so in a way that they can then reinvest those profits at a high rate of return. Academic research has shown the validity of this approach. This was emphasized again in the 2012 article by Robert Novy-Marx and subsequently reflected in the work of Fama and French.

Do not issue shares

Issuing stock generally hurts stock price performance. Again, the issuance of stock may suggest a company that is asking for capital rather than producing it, which hurts investment performance. Additionally, management’s decision to issue equity rather than funding projects differently or delaying them may suggest a lack of alignment with shareholders. David Ikenberry’s research found that companies that buy back their own shares tend to outperform the market. R. David McLean has shown that companies that issue stocks tend to underperform, and this result tends to hold across countries.

Contrary to what you might expect, the researchers did not find an expected relationship between risk and return, in fact, they found the opposite. Less financially secure companies actually tend to perform worse than stronger companies. It seems that on average investors tend to look for risky situations and increase their price more than they should, but the returns from these setups can be unattractive on average.

Nevertheless, many approaches, as well as the original factors just described, had a terrible year in 2018. Kenneth French’s website tracks the performance of various factors here. Nevertheless, a bad year is completely normal within the framework of these approaches. It remains to be seen whether the weakness in 2018 suggests subdued returns for these strategies going forward, or whether a rebound in factor performance could occur. The latter seems more likely given the weight of evidence behind these approaches, but it also seems that as these strategies become more public, their returns may diminish over time.