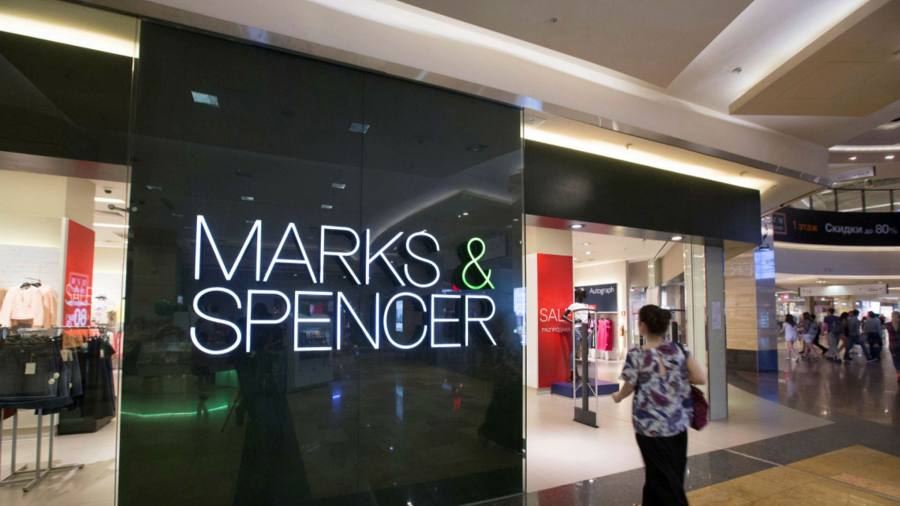 M&S invests in venture capital in the digital push

Sign up for myFT Daily Digest to be the first to know about Marks & Spencer Group PLC news.

Marks and Spencer has made its first venture capital investment in two decades, committing more than Â£ 20million to a tech fund as the retailer tries to accelerate its transition to a digital-centric business.

The FTSE 250 group will be a key investor in a new fund managed by True, which manages private equity vehicles and operates a network to bring together consumer companies and tech start-ups. M&S has worked with True since 2018, but this is the first time that it has made a significant financial commitment.

Eoin Tonge, chief financial officer of M&S, said the partnership “has already led to successful business commitments,” such as the introduction of children’s clothing brand Frugi on the retailer’s website. â€œBut we are starting to think about the next areas of growth for us, things that might be relevant in five years or more,â€ he said.

Tonge added that while the main goal of the company was to ensure quick access to new technology and thinking, she also expected a financial return on her commitment.

True takes stakes in digitally driven companies that capitalize on changes in consumer behavior, such as the growth of e-commerce or the growing awareness of sustainability.

It manages around Â£ 600million, with investments such as the workplace wellness app Unmind, the staff list system Rotaready and online furniture retailer Cotswold. Its latest fund will seek to raise around Â£ 50million, with M&S acting as lead investor.

M&S, whose origins can be traced back to a Leeds market stall in 1884, has already dabbled in venture capital. In the early 2000s, its M&S Ventures unit invested in Splendour.com, an online lingerie company, and Talkcast, a media start-up. But M&S â€‹â€‹Ventures was abandoned after 18 months as the company focused on its core business.

The retailer also hasn’t always had an easy relationship with its own technology. Its automated warehouse in Leicestershire, built at considerable cost to fulfill online orders, has taken years to reach industry standard levels of reliability. The retailer’s customer website until recently had a reputation for being slow and clunky, with many of its internal computer systems still running on old-fashioned mainframes.

But since the installation of a new management team led by President Archie Norman, the company has invested heavily in technology and has used the pandemic to accelerate that process.

â€œThe culture has changed since 2018,â€ Tonge said. â€œPart of it was sheer necessity – the world has changed and you can’t survive with a store-only mentality. “

Matt Truman, co-founder of True, said Norman has been essential. â€œI have been involved with M&S since Archie became President and he has been the main driver of this cultural change. He has always been very clear on the â€œbuy, build or partnerâ€ approach.

True works with other retailers including Primark, John Lewis and Wm Morrison in the UK and Walgreens Boots Alliance and TJX in the US.

Lisa Hooker, head of retail, consumer and entertainment at consulting firm PwC, said the increased use of partnerships by retailers reflects the recognition that technology is not their core competency.

â€œWhy try to do all of this yourself when you can work with people who are the best at what they do? ” she said. â€œInitiatives like this give companies access to emerging brands, knowledge and interesting technologies. “