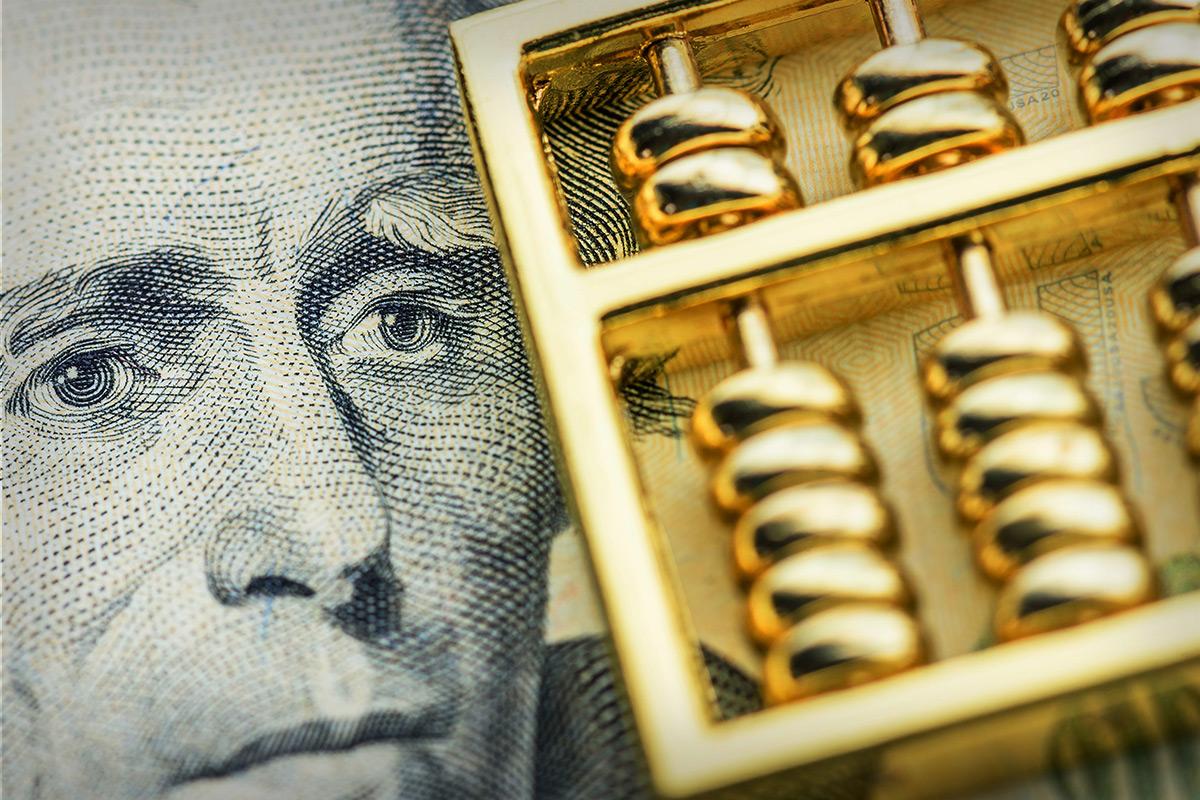 business development companies, or BDC, are similar to private equity firms, but with a distinct advantage for investors. These closed-end investment companies typically make debt or equity investments in small private companies that cannot easily access financing. But BDCs tend to rely more on debt investments to generate interest income, which is then widely distributed to shareholders in the form of dividends.

As a bonus, they typically offer high dividend yields – with some offering double-digit yields and most around at least 5%. Risks come with these returns, but we’ll highlight three BDCs we like today for their high current returns.

Founded in 2007, Main Street Capital (MAIN) is a BDC that specializes in equity investing in lower middle market companies. Main Street does recapitalizations, management buyouts, refinances, family estate planning, and more. It also provides loan capital to target companies to grow through acquisitions or investments in the business. Main Street is active in a wide variety of industries, preferring diversification to specialization.

Like most BDCs, Main Street’s dividend per share has been volatile. This is because BDCs are required to pay out nearly all of their profits as dividends to shareholders, so when profits decline from year to year, the dividend generally follows suit. However, over the past 10 years, eight of them have produced higher dividends year over year. So while the company’s current dividend streak is only two years, it has a strong track record.

We see the benefit of the current annual payment of $2.64 – which is paid monthly – as limited. However, the current payout ratio of 88% is actually lower than it has been at any time in the past decade, so Main Street’s dividend safety has improved significantly. Above all, we think today’s dividend is very sustainable.

The current yield is 6.8%, more than four times that of the S&P 500. Given the combination of outstanding yield and payment security, we believe Main Street is an income stock today. very solid.

Horizon Technology Finance (HRZN), which is a BDC specializing in lending and investing in early-stage companies in the technology, life sciences, healthcare and cleantech sectors. Unlike Main Street, which seeks high levels of diversification, Horizon deliberately chooses specialization, believing that the industries mentioned offer superior returns over time, particularly through capital appreciation.

The company was founded in 2008, generates approximately $70 million in annual revenue, and trades today with a market capitalization of $281 million.

Horizon’s dividend for this year is expected to be slightly lower than last year, so its streak of dividend increases is zero. But while there have been cuts to the company’s payouts over the past decade, the current dividend of $1.20 per share per year – paid in monthly installments – is only 15 cents lower. to what it was 10 years ago. While we obviously prefer rising dividends, Horizon makes up for this lack of dividend growth with its massive current yield of 10.8%. That’s more than six times that of the S&P 500, so on a pure income basis, Horizon is terrific.

The payout ratio is 89% for this year, so despite the massive yield, we think the dividend looks pretty safe at the moment. BDCs still have high payout ratios, and Horizon has paid out more than 100% of its earnings in recent years, but has reduced its payouts to the point where it is no longer necessary.

We currently expect the dividend to remain at $1.20 per share per year for the foreseeable future as management is likely keen to avoid another cut down the road.

The company was founded in 2013, generates approximately $110 million in annual revenue, and trades with a market capitalization of $415 million.

TriplePoint began paying dividends to shareholders in 2014 and since then has never reduced its payouts. This is unusual for a BDC – in a good way – in that TriplePoint has managed to sustain its earnings enough to keep dividends paid to shareholders at a rate of $1.44 per share per year. Unlike the first two stocks on our list, TriplePoint pays its dividend on a typical quarterly basis, rather than monthly.

TriplePoint’s payout ratio has generally been below 100% during its time as a public company, and it is 90% today. Given that we expect modest earnings growth in the coming years, but a payout that is expected to remain stable, the payout ratio and dividend safety should improve over time. At this point, we have no concerns about the safety of dividends, barring a massive contraction in earnings.

TriplePoint also stands out among the crowd on the basis of yield, offering a colossal current dividend yield of 12.1% based on share price declines so far this year. This sets the company apart from almost any other stock on the market today, and especially from stocks for which we consider the dividend safe.

Receive an email alert each time I write an article for Real Money. Click “+Follow” next to my signature for this article.