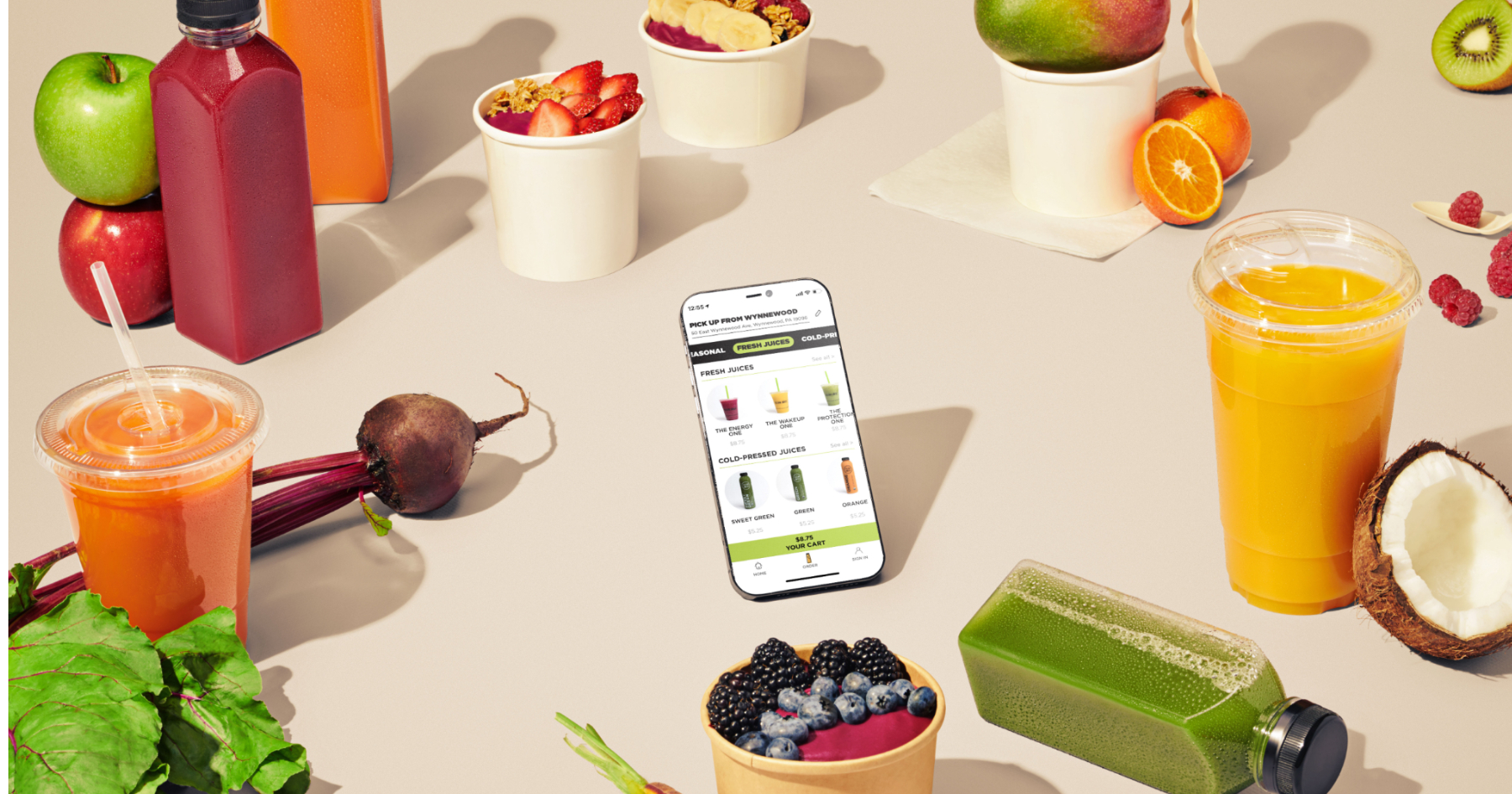 The Lunchbox team numbered up to 250 people in February. / Photograph courtesy of Lunchbox

The restaurant tech layoffs have arrived for Lunchbox.

The news was first reported by Business Insider, which said 33% of the company had been laid off. Lunchbox had not responded to multiple requests for comment at the time of publication.

The New York-based company has raised $70 million since October 2020 and has grown from 50 people to 250 in February. He had also made two acquisitions in Spread and Novadine.

Luncbhox offers online ordering, marketing, loyalty and integration tools for restaurants. Since raising $50 million in February, he’s been expanding his horizons beyond midscale restaurants to include big chains as well as moms and pops.

“Yesterday we made an incredibly difficult decision to downsize,” Alamgir wrote. “It was difficult for all of us, but especially for those with whom we separated. These people were friends, colleagues and relatives.

It is the latest restaurant technology provider to make cuts after a venture capital-fueled growth spree, joining Reef, Nextbite, Sunday and ChowNow. The trend isn’t limited to the food industry: Tech companies large and small have been laying off workers year-round in the face of an uncertain economy and looming recession.

Industry observers have said restaurant tech companies are collapsing after growing rapidly over the past two years and with no more funding in sight. Venture capitalists have warned they will have to be more conservative and urged startups to cut costs to weather the economic downturn.