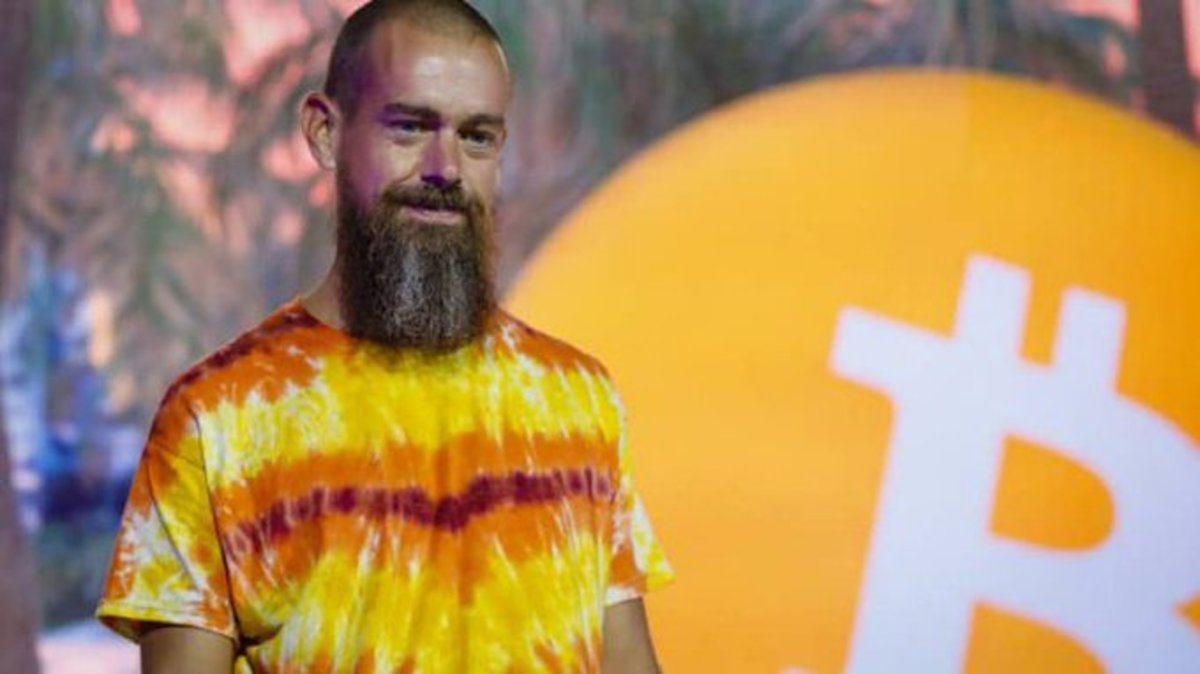 Yellow Card, a pan-African bitcoin exchange, announced yesterday that it had raised $ 15 million in a Series A funding round led by Valar Ventures, Third Prime and Castle Island Ventures, reported Forbes. Jack Dorsey’s Square, Coinbase Ventures, and Blockchain.com Ventures also participated in the round, helping fund exchange operations in 12 countries on the African continent. Third Prime secured a seat on the company’s board of directors.

“Many African countries have adopted mobile phones without ever distributing landlines on a large scale, and many African countries have adopted mobile payments without ever distributing credit and debit cards on a large scale,” said James Fitzgerald, founding partner of Valar Ventures, according to the report. “We see a similar opportunity for crypto; it can enable Africans to overcome a whole generation of financial services technologies. “

Yellow Card began operations in Africa after its co-founder Chris Maurice met a Nigerian sending his mother $ 200 at a Wells Fargo in Auburn, Alabama. The money transfer service charged $ 90 to send the $ 200 to the man’s family in Nigeria, according to the report. Maurice took an interest in the country and its monetary system, eventually meeting the future head of Yellow Card bitcoin, Munachi Ogueke. The company was launched in Nigeria in June 2019.

Jack Dorsey, CEO of Twitter and Square, traveled to African countries in 2019 to learn more about the region’s technological advancements. On leaving, he tweeted: “Sad to leave the continent … for now. Africa will define the future (especially that of bitcoin!).” Dorsey has been a bitcoin supporter for years and launched a bitcoin tipping integration on Twitter on September 23. The yellow card funding, the largest by a B2C cryptocurrency exchange in Africa, is another step Dorsey has taken to propel bitcoin adoption.

“The yellow card is a very diversified product; in different countries we have a slightly different modus operandi, ”said Ogueke. “But at the end of the day, the goal is always the same: we provide access to people who do not have access to crypto and financial systems.”

The company said Forbes that their “ultimate goal is to become a crypto service that allows Africans to send funds, make payments and protect the value of their wealth against the relentless devaluation of currency in many African countries.” While many platforms are already plugging into these use cases, Yellow Card seeks to differentiate itself by providing products and services that don’t require an understanding of bitcoin on the part of users.

“The general idea is to change the way money circulates on the continent with the help of crypto, and we want to make it easier for people to move from their local economy to the Internet economy and back again. “said Maurice. .

According to the report, Yellow Card said it intends to use the $ 15 million received as part of the funding round to grow its team, launch new products and expand operations to more African countries.