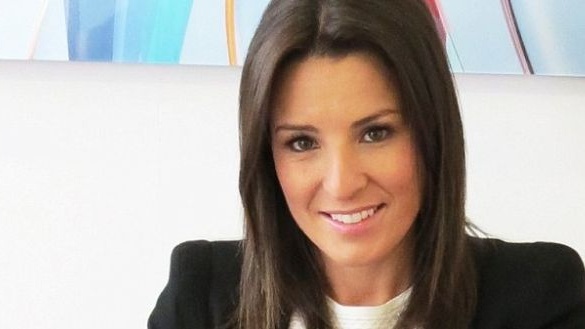 Irish tech firms have attracted nearly â‚¬ 400 million in venture capital in a record three-month period to the end of June, according to the latest figures.

Medical science, software and other technology companies have attracted funding mainly from US sources, according to a report released Sunday by the Irish Venture Capital Association (ICVA).

The Venturepulse survey shows tech companies attracted investment totaling â‚¬ 392 million in the second quarter, a record for the period and an increase of 7.6% from the same three months in 2020.

The survey, published in association with attorneys William Fry, indicates that venture capital investments for the first six months of 2021 increased 8% to 641 million euros, from 593 million euros in the last six months. first half of last year.

Nicola McClafferty, President of ICVA, said international funding, mostly from the United States, accounted for 70% of the total in the first half of the year, a 55% increase from 2020. â€œThis is about ‘strong endorsement of the high quality of Irish tech companies and reflects a global interest in them.

However, Ms McClafferty warned Irish companies might not be able to repeat performance as international investment was cyclical.

“We should now seek to increase the supply of funding from domestic non-traditional venture capitalists such as pension funds, private investors and corporations, as is happening in the UK and other European countries. . ”

Ms McClafferty urged the government to create a task force to advise on how best to achieve this, a step she said could be taken at no cost to the taxpayer.

Sarah-Jane Larkin, managing director of ICVA, said start-ups and start-ups suffered a 47% drop in deal value in the $ 1-5 million range to $ 21.6 million. euros in the second quarter, when the actual number of such transactions fell 42 percent.

Life sciences companies got 43% of the money invested in the first half of 2021. Software attracted a fifth, financial technology 12%, while companies based on scientific discovery got 4% .

ChaTech: FreightWaves is Tech Company of the Year