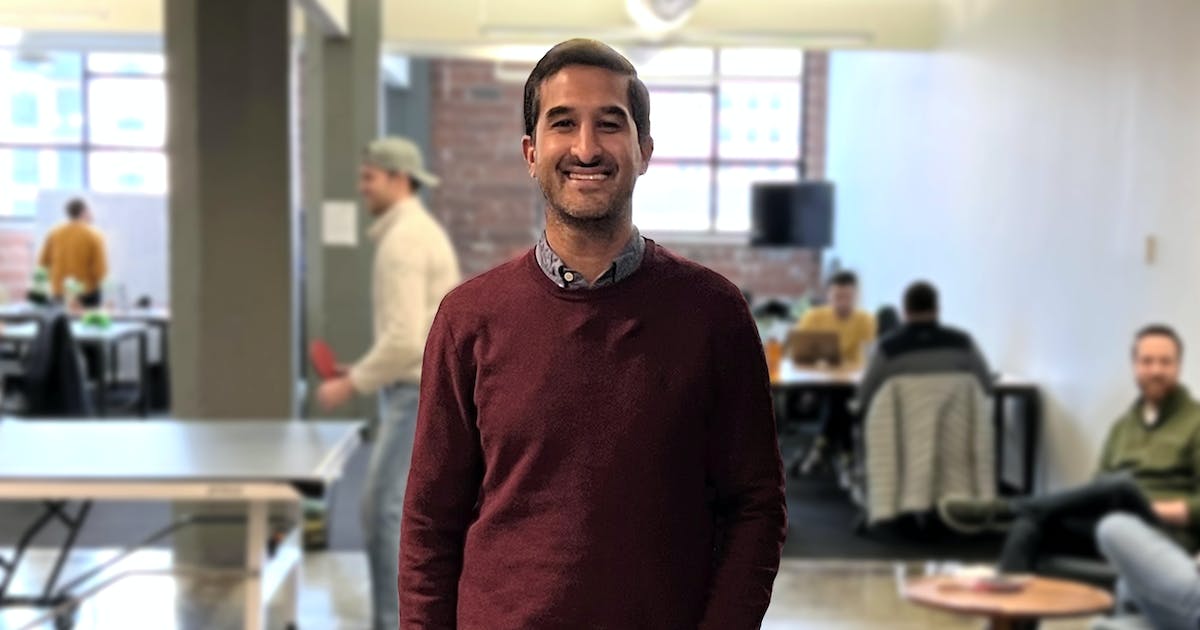 A new round of funding will allow Branch — a Minneapolis-based company that helps companies accelerate payments to their employees — to expand into more industries, double its workforce and expand its new employee management system. business expenses, the company said Wednesday.

The company has raised an additional $75 million in a Series C round of funding from private investors. This capital increase is the company’s second in six months. In August 2021, Branch announced a $48 million Series B funding round.

New York-based investment firm Addition, which led Branch’s 2021 funding round, also led the recent funding round. Matchstick Ventures, which operates out of Boulder, Colorado, and Minneapolis, increased its investment in Branch by also participating in the round.

Branch has now raised $133 million from investors since its launch in 2015.

Although the company did not disclose its revenue figures, Branch CEO Atif Siddiqi said the company’s revenue grew 300% in 2020 and another 700% in 2021 compared to the year. former. The company currently employs over 120 people, half of whom are located in Minnesota.

Siddiqi attributed his company’s growth to expanding services to independent contractors and self-employed workers, while also expanding into trucking, logistics and last-mile delivery.

Branch isn’t headed for a public offering, merger or making itself attractive to be acquired by a bigger company — at least not yet, Siddiqi said.

“For us, our current ambition is to continue to develop Branch independently,” he said. “Some of the things that excite us in terms of growth, besides new products, are also entering new market segments that we think are very important.”

At the time of the company’s Series B announcement, Branch had over 300 customers. Now the company works with more than 400 companies, including Uber Freight and Walmart Spark, Walmart’s delivery platform.

In 2021, venture capital-backed companies in Minnesota raised $1.34 billion, down slightly from $1.54 billion in 2020, but above $1.2 billion in 2019 , marking the third straight year that Minnesota startups have collectively raised more than $1 billion, according to a recent report by Seattle-based investment data firm PitchBook and the National Venture Capital Association.

“I really think there’s a lot of capital for entrepreneurs, regardless of where they work,” Siddiqi said. “Great ideas can be born anywhere.”

The branch plans to add more employers by turning to fitness, hospitality and construction, Siddiqi said. The construction industry has $2 trillion in payments flowing through a system “with a lot of inefficiency and we think expedited payments can add a lot of value,” he said.

In the fitness industry, he said, Branch’s system can help self-employed people like personal trainers and massage therapists collect paychecks, including tips, faster.

Branch launched its digital tip payment system with pizza delivery drivers, but has now expanded to restaurants and health and beauty businesses, where tips play an important role in workers’ income, said Siddiqi.