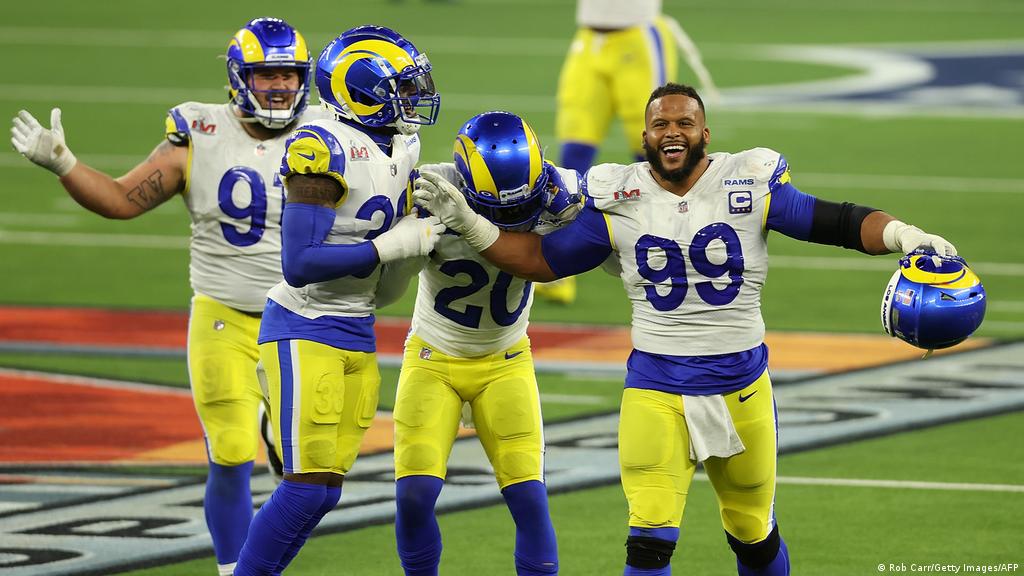 How Kroenke’s American successes can help boost investment in Arsenal

The Stanley Cup and why Arsenal should care by Rob Thomson

Arsenal and Ice Hockey. The two aren’t exactly synonymous either, but they aren’t mutually exclusive either, not this year at least. There’s no denying that Arsenal fans’ relationship with their American club owners, The Kroenkes, can be strained at best. As an Arsenal fan born and raised in England but now living in the United States, I can tell you that most Americans don’t understand the ins and outs of running a football club. American leagues operate on a trade system, where teams trade players from different franchises based on how much money they have left before reaching their salary cap. Buying and selling players based on a valuation that seems to be randomly drawn out of nowhere isn’t quite the way they’re used to doing business.

But no matter which side of the pond you’re on, winning is winning. And winning is addictive. Kroenke Sports & Entertainment has a variety of different sports teams in some of the biggest sports leagues in the world. Last year they invested heavily in their NFL team, the LA Rams, and it worked. The LA Rams managed to clinch the Lombardi Trophy after a Super Bowl run. This year, Kroenkes’ NHL team, the Colorado Avalanche, are now one win away from winning the Stanley Cup, ice hockey’s biggest prize.

So why should we care as Arsenal fans? Well, did I mention winning is addictive? But not only is winning and the euphoria that comes with it addictive, but so is the money! It’s true! Ringing and stumbling money! It’s no secret that success on the pitch translates to business success for teams and its owners. Keep winning games and fans keep filling seats. They spend more on food and drink at the stadium. They spend more on goods and clothes. Have a good cup race and all of a sudden you have a chance to sell more tickets, even more opportunities to fill the stadium and so on and so forth.

Arsenal and Ice Hockey may not be synonymous with each other, but perhaps the success of Kroenke’s teams in other leagues will allow them to see more clearly the long-term financial benefits of investing in Arsenal Football Club and its success on the football pitch.

CALLING ALL ARSENAL FANS! Anyone who would like to contribute an article or video opinion piece to JustArsenal, please contact us via this link…