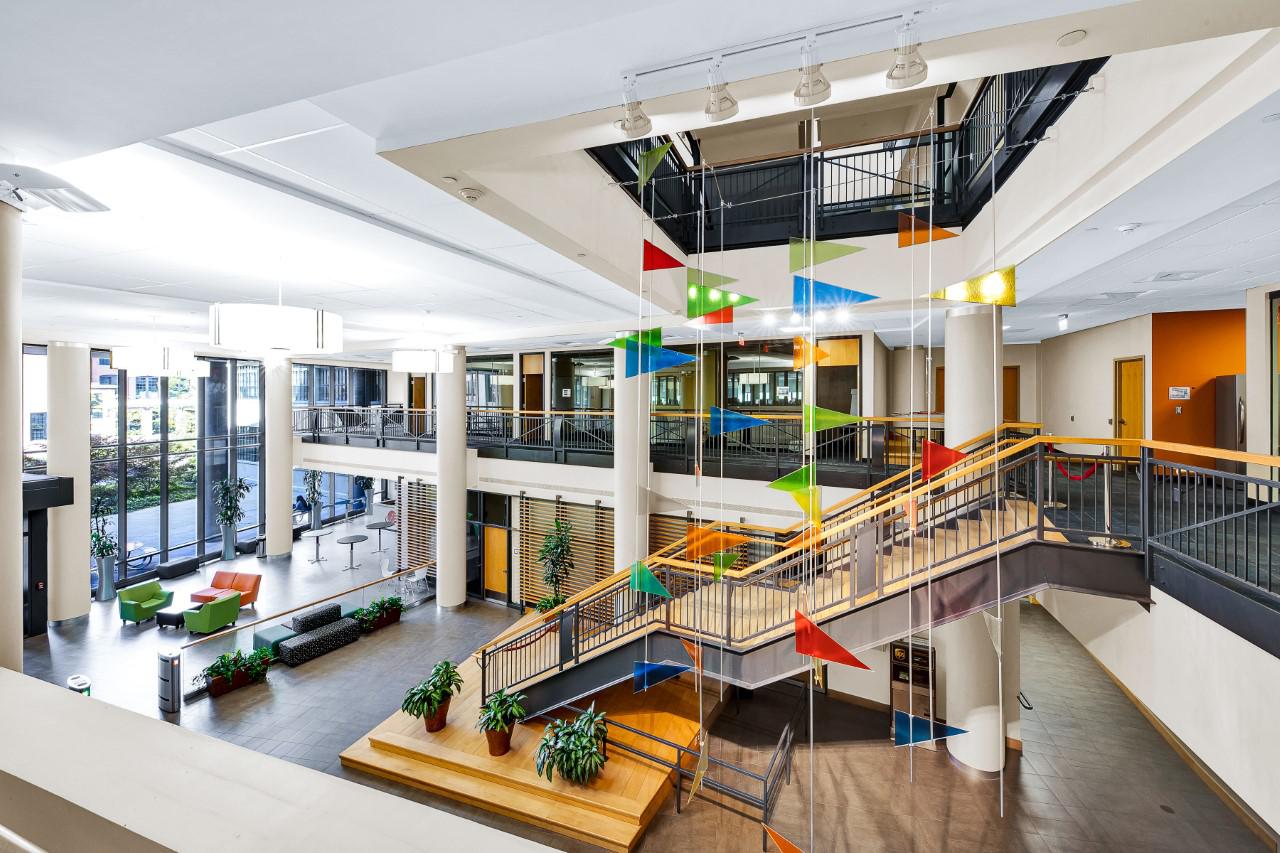 A Guilford-based medical technology company founded by life science entrepreneur Jonathan Rothberg is moving to New Haven where it will expand its presence.

Quantum-Si Inc. has signed an agreement to move into 65,000 square feet of office and research space in the technology and life sciences building at Winchester Works. The relocation effort will be in the first half of this year, according to company officials.

The announcement comes after Quantum-Si opened a new product development and operations facility in a leased space in San Diego during the third quarter of last year. The company has around 134 employees, most of whom work in Guilford, according to Quantum-Si officials.

â€œOur combined campuses in Connecticut and California will be the cornerstone of growth for both research and development and business operations,â€ said John Stark, CEO of Quantum-Si, in a statement. “Being present in these dynamic life science centers will allow Quantum-Si to recruit high caliber talent as we continue to scale up our operations ahead of the commercial launch of our platform scheduled for 2022.”

The medical technology Quantum-Si is developing is powered by a one-of-a-kind semiconductor chip designed to enable next-generation single-molecule protein sequencing and digitize proteomics research. In doing so, the company hopes to be able to advance drug discovery and diagnostics.

Proteomics is the large-scale study of proteins, which are vital parts of living organisms. The use of semiconductors to sequence proteins enables the creation of more sensitive and precise research and diagnostic tools.

The portion of Winchester Works that Quantum-Si will occupy represents half of the building’s 130,000 square feet of total space. The company moves into the last vacant space of the building.

The redevelopment of the building, located at 115 Munson Street, is a joint venture of Twining Properties, L + M Development Partners and Goldman Sachs Urban Investment Group.

Ginny Kozlowski, CEO of REX Development / Economic Development Corp. of New Haven, said Quantum-Si’s move to the city is important because â€œit shows continued investment in the region and there is recognition of the vitality of the work happening here.

â€œIt’s something to celebrate,â€ Kozlowski said.

Winchester Works is the first step in the Winchester Center master plan, which could potentially include four development sites in Yale Science Park. All of the sites were part of the old Winchester factory in New Haven, which once employed 25,000 people.

The Winchester Center could eventually include more than 1,000 apartments, commercial space and 500,000 square feet of offices and laboratories.