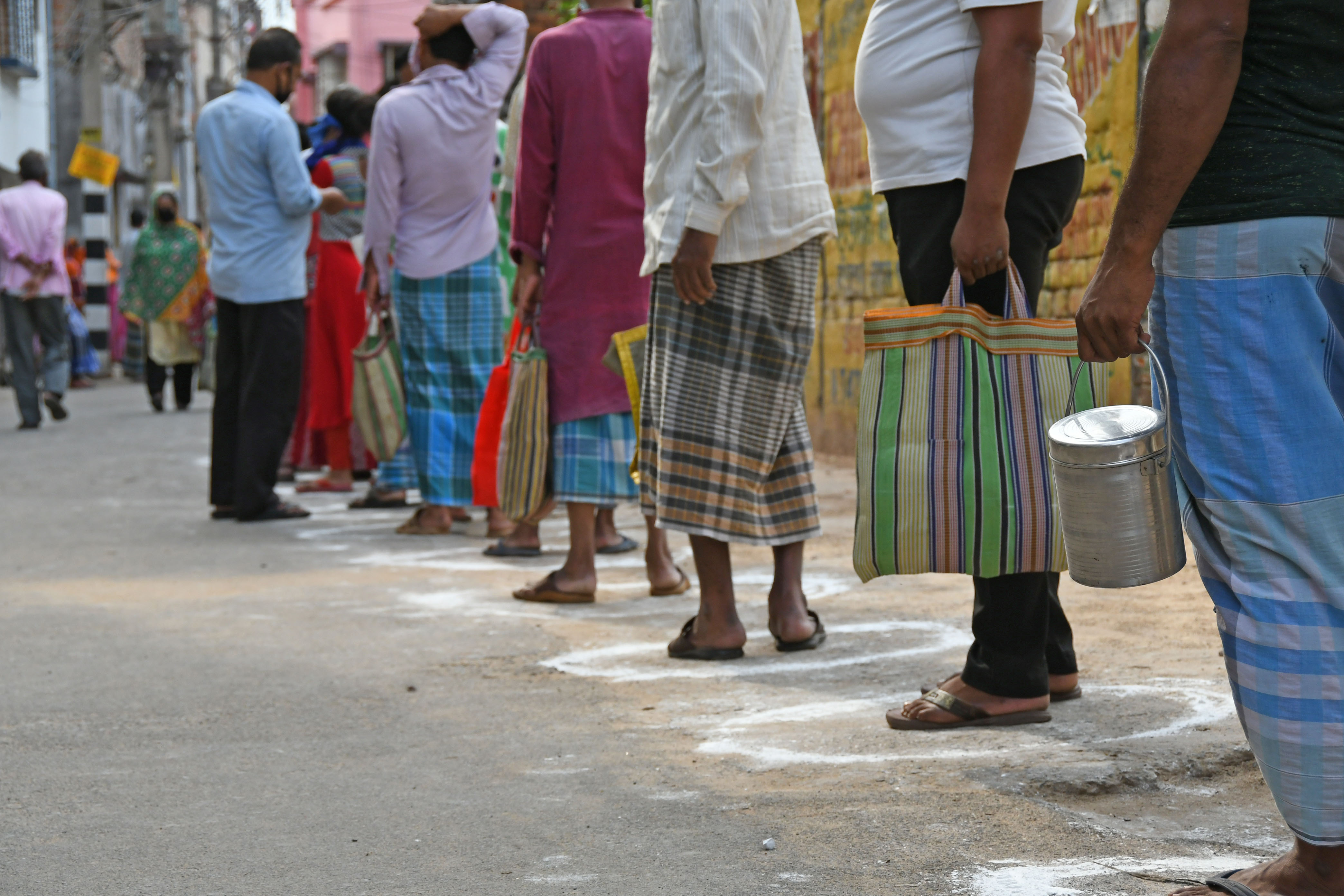 The UN released the 2022 report on financing for sustainable development, which warns that the war in Ukraine could deal a “crippling blow” to the SDGs, as it increases food and fuel prices in developing countries, among other impacts.

The poorest developing countries pay an average of 14% of their income in interest on their debt, while developed countries pay 3.5%.

The “Financing for Sustainable Development Report 2022: Bridging the Finance Divide” identifies some positive aspects of performance in financing for sustainable development in 2021. Investments in developing countries have increased, for example: investments in private equity and in venture capital grew by $150 billion in 2020, sustainability bond issuance doubled to more than $1 trillion, and sustainability-themed funds increased by 62% compared to 2020.

But the report also finds that getting key sectors on track to achieve the SDGs will require a 20% increase in spending in the poorest countries. Liu Zhenmin, head of DESA, said the international community must ensure that developing countries can invest at levels similar to what the developed world has done in the past two years.

The FSDR provides recommendations to address funding gaps and debt risks, such as expanding eligibility to heavily indebted middle-income countries and strengthening the public development bank system. The report explains that many developing countries have had to spend their resources on covering the costs of debt financing rather than on development, recovery and resilience to future shocks. Many have thus cut budgets for education and infrastructure, among other areas.

According to the report, rich countries have borrowed record sums at extremely low interest rates and thus supported the pandemic recovery, while “poorer countries have spent billions on debt service, preventing them from d ‘investing in sustainable development’. The poorest developing countries pay an average of 14% of their income in interest on their debt, while developed countries pay 3.5%.

To ensure that “all financing flows” are aligned with sustainable development, the report says countries should accelerate investments in sustainable energy in the current context of high fossil fuel prices, and that the international tax system should help address vaccine inequities. It also notes the need for globally consistent standards for corporate sustainability reporting.

The report also finds that during the pandemic, the wealth of the ten richest men in the world has doubled. For people in the bottom 40%, the average income fell by 7%. An estimated 77 million people became extremely poor in 2021.