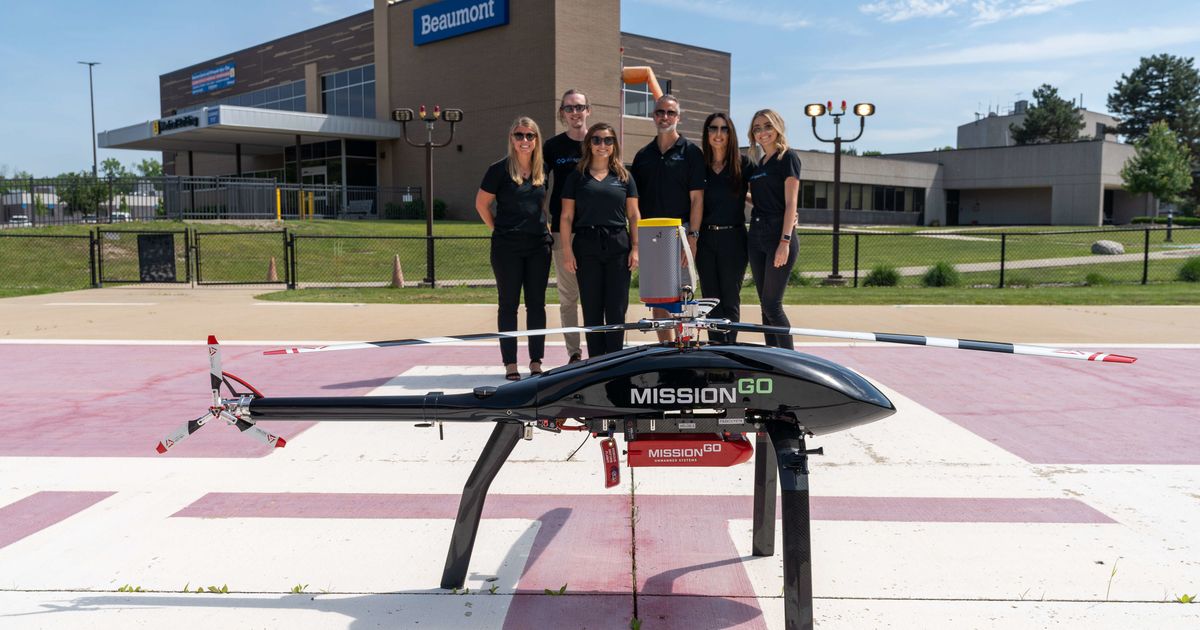 “As we go global, we need to customize, deploy and localize systems across languages ​​and rules and regulations,” Healander told Crain’s. “But otherwise we have a model and a plan to do it. But to do anything international, it takes extra funding and time and really building a global team to support that.”

The Detroit startup is one of the few companies approved by the Federal Aviation Administration for a data exchange program known as Low Altitude Authorization and Notification Capability, which the The FAA says provides the following:

“Our investment in Airspace Link aligns with our deep focus on mobility innovation, safety and risk management,” said David Li, principal of Avanta Ventures, in a press release. “We look forward to working with Airspace Link to accelerate air mobility in the safest way for consumers and communities at scale.”

As the broader economy has slowed in recent months, that chill has also been felt by venture capitalists and startup founders, as Crain’s reported last week.

In the weeks leading up to his deal being finalized last week, there was a noticeable slowdown, but the parties “sticked to our guns,” Healander said.

Completing the funding now could benefit the company in the future, if financial markets continue to slide, according to the CEO.

“Now we’re heading into a bit (an environment) where other companies won’t be able to scale, especially our competitors,” Healander said. “If you haven’t grown recently, some companies are going to be in a tough spot. So we’re in a really good position as a company that’s been moving forward for three years.”