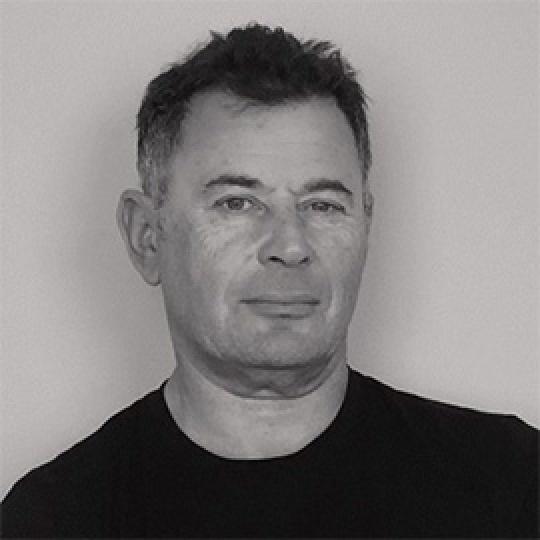 David Glick is in the business of creativity. For him, creativity not only delivers strong returns, but benefits society as a whole.

Glick learned to appraise, buy, and sell intellectual property while working as an entertainment and media attorney, completing deals typically between $15 million and $50 million. He eventually sold that business to law firm Mishcon de Reya and went on to found a media company with a few close contacts in the industry. This company grew rapidly, listing on the London Stock Exchange before being acquired by DreamWorks. It is now the DreamWorks Kids division.

“I like this story because I think as an entrepreneur the main thing you want is not to go broke, the second thing is to have an exit, and the third thing you want is to is that the eventual exit is going very well,” says Glick. “When the acquisition is successful over the long term, it shows that the business you created was truly valuable to the company.”

He then partnered in a fashion business, which grew rapidly. That company was Alexander McQueen.

“My partner, Lee McQueen, was truly brilliant. A genius. While he was alive, we started a charity to help exceptionally gifted creatives who didn’t have the financial means to follow their creativity. When McQueen died, he was left to him and Trino, McQueen’s dear friend and colleague, who continued to develop the business for more than two years, before it was acquired by François Henri-Pinault and his Kering group (owners of Gucci , Yves St Laurent, Balenciaga and other brands).

Glick’s experiences led him to realize that he was good at making money and channeling that revenue generation into businesses that would bring something positive to society. As an angel investor, he then invested in companies himself and on behalf of others through a fund. Glick thinks purpose-driven companies will do much better than those that focus only on profit. “edge VC is a purpose-driven business,” he says.

“Creativity enriches people’s lives through its consumption, not just on an anecdotal basis, but it inspires technological advancements and contributes to society’s overall well-being and self-esteem,” says Glick. He loves the fact that he’s a tremendous job creator, which brings him to his second passion: “One of the great things in life for me is social mobility. I think if you don’t have social mobility, then you really don’t have a civilized society. That’s why in some countries you get revolution. I love that the creative economy is a fantastic jobs engine and creates high quality jobs – jobs with self-esteem,” he adds.

“With the growing adoption of AI, creative industry jobs are likely humanity’s last bastion,” says Glick. “If creativity respects academic and intellectual brilliance, it also respects talent, hard work, courage and determination”. He believes that the creative economy plays a vital role in advancing social mobility by recognizing not only academic achievement, but also talent and courage.

Glick thinks the creative economy has a problem with access to finance. Edge focuses on two types of businesses: those that are starting to reach profitability but need £1-2m and those that need £10-20m to ramp up. He thinks the lazy assumption that the creative industry is risky hurts the economy. “People are starting to understand it better but have a hard time understanding intellectual property versus real estate ownership.” He believes that the system governing intellectual property must be updated and that this Europe is more avant-garde than in the United States.

The pandemic has accelerated many changes, says Glick. As a fund and as a company, Edge is always looking to identify the trends and technological advancements that will impact creativity, and then find the companies that will benefit from them.

During the pandemic, a whole segment of digitally literate people has developed who otherwise would not have been regularly “present” online. People in their 50s, 60s and 60s are now shopping online, gaming online, and using tools like Zoom and Facetime and social media to communicate. These changes were not planned. Tech companies have always sought to bring their tech to increasingly younger audiences, but now a whole new market has been created that no one anticipated.

Regarding Edge’s investment strategy, Glick says he “looks for companies with management teams that can drive the business forward, companies that can become category-defining companies, with international ambitions.” We are looking for companies that want to succeed not just in the UK, but across Europe, the US and globally. Everything we invest in has technology built into the business model somewhere. We know our sector like no one else and we are very clear about the companies we want to support. We are quick and decisive when we identify them. Our relationship with them and their founders really matters.

Glick is ambitious: “I would like to build a business that will last. I wish it would evolve into something as impressive as Andreessen Horowitz’s a16z, offering not only money, but real business expertise. We already do that, we have a fantastic panel of advisors, but I’d love to expand and grow that.

“Personally, I would like to help create 25-30 standout companies, 5 outstanding category leaders, 10,000 jobs and around 100 former entrepreneurs, who will then either start new companies or be investors themselves, because I think it would leave a real mark on the creative world and on society,” he says.