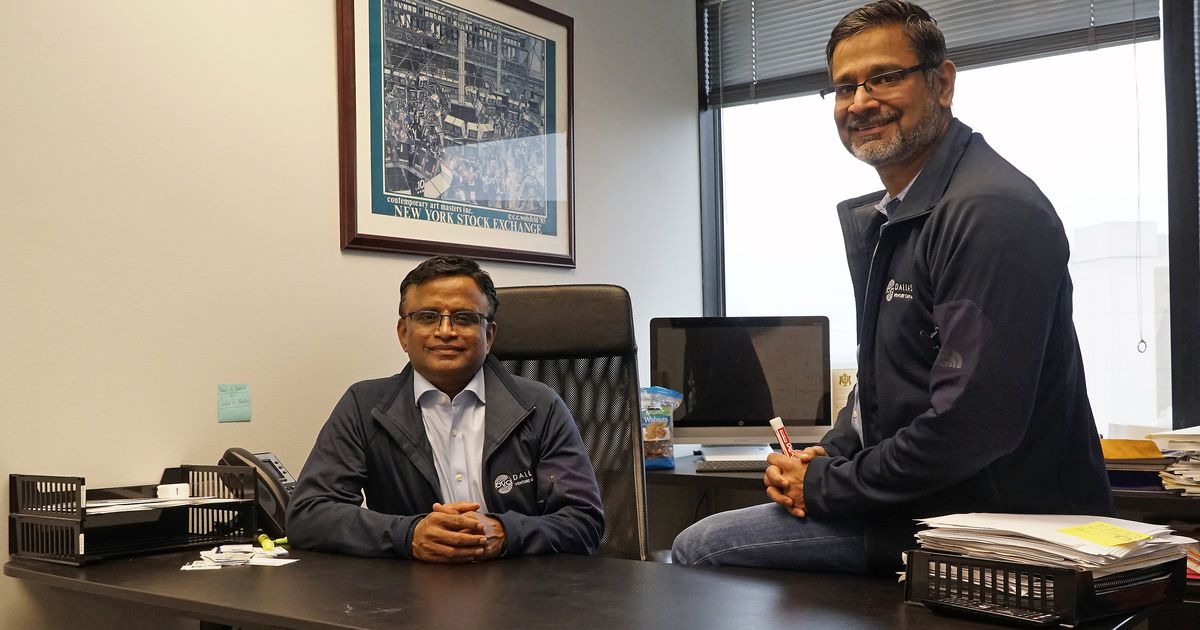 A Dallas venture capital firm has joined a $ 30 million investment round for CoreStack, a cloud governance software company based in Bellevue, Wash.

â€œCoreStack is on the cusp of exponential growth,â€ said Dayakar Puskoor, Founder and CEO of DVC.

The most recent funding round was led by India-based Avatar Growth Capital.

DVC has been impressed with the CoreStack team, which can attract talent from the Seattle area of â€‹â€‹Microsoft and Amazon, two of the world’s largest cloud companies, Puskoor said.

CoreStack, founded in 2016, has 100 global corporate clients and a second office in Chennai, India, according to its website. Last December, the company planned to cross $ 20 million in revenue over the next year, according to Economic times.

DVC was launched in September 2020 by two Dallas-Fort Worth tech leaders, Puskoor and Abidali Neemuchwala, who were previously CEOs of Indian tech company Wipro, worth $ 8 billion annually. It has 10 employees in two offices, one in Irving and one in Hyderabad, India.

The venture capital firm focuses on early stage business-to-business companies that specialize in emerging technologies such as artificial intelligence and cloud-based software. He looks for companies that generate at least $ 1 million in annual revenue and makes investments in the range of $ 2 million to $ 5 million.

In December 2020, the company invested $ 3.5 million in Austin-based PNAR to help it grow its AI and augmented reality business that documents property damage through smartphones.

In April, it invested $ 1 million in Austin-based Rollick Inc., a digital platform and marketing department for sellers of RVs, boats and other recreational vehicles.

DVC has invested in more than 20 tech-focused companies and has five successful exits with a combined portfolio enterprise value of nearly $ 1 billion, according to its website.

He hopes to invest in four to five companies next year, Puskoor said.