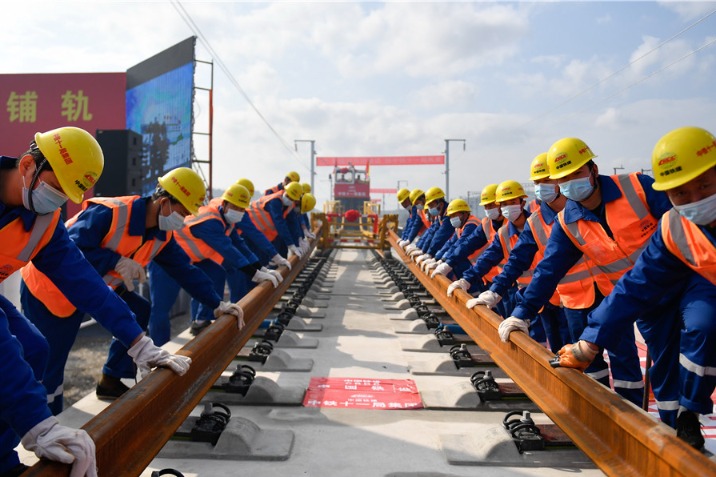 BEIJING — Public-private partnership (PPP) projects are being launched in China at a faster pace as the country steps up efforts to boost investment and shore up economic recovery, the China Securities Journal reported.

From southwest China’s Yunnan Province to the east coast municipality of Shanghai, a number of PPP projects covering reforestation, rural infrastructure and water purification were launched in the past month. various regions of the country, according to the Chinese Center for Public-Private Partnerships of the Ministry of Finance. .

As of July, a total of 251 such projects with a combined investment of 300 billion yuan (about $44 billion) have been signed.

PPPs act as a collaborative investment model between government and private companies.

As China’s economy is currently in a critical phase of stabilization, analysts believe that PPP projects will play a bigger role.

China has maintained its economic recovery trend so far this year, with fixed asset investment up 5.7% year-on-year in the first seven months. Specifically, investment in infrastructure and manufacturing increased by 7.4% and 9.9%, respectively.

Zhang Liao, chairman of Shanghai Jumbo Consulting Co, Ltd, noted that PPPs have huge untapped potential and called for targeted measures to speed up the construction of existing projects.

Political support has strengthened this year as the government has put in place a series of favorable measures to encourage PPP projects in areas such as water conservation, environmental protection, logistics and transport. technological innovation.

By the end of June, the number of PPP projects signed in the country had risen to 7,934 since 2014, generating 13.1 trillion yuan in investment.