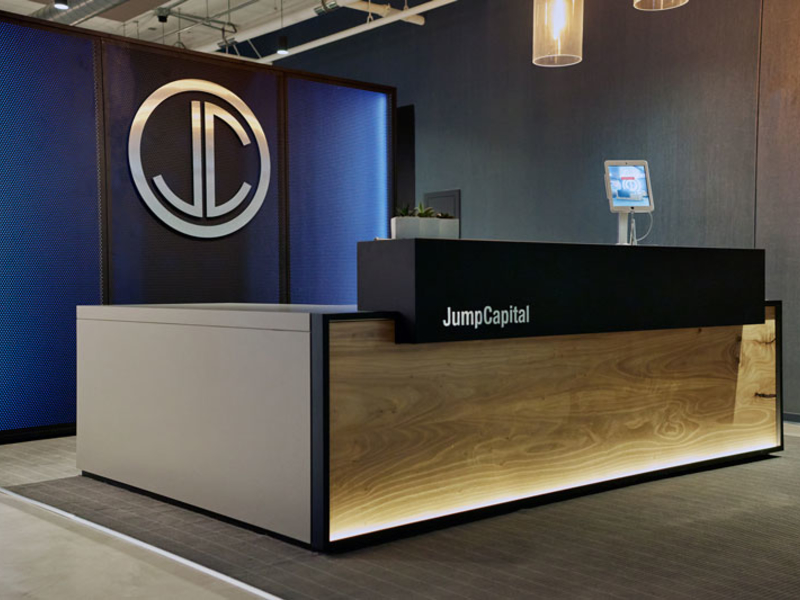 The new fund will help Jump push cryptocurrency investment further, in addition to commerce, media and fintech. “There is potentially a generational opportunity in the crypto space,” says Sach Chitnis, who started the fund with Mike McMahon. “We want to make sure we have the resources.

The company has made dozens of crypto investments, including BitGo, a San Francisco-based company that is in the process of being acquired for $ 1.2 billion. “While we take a more concerted step towards crypto, the majority of the new fund will be the same,” Chitnis said.

At $ 350 million, the new fund will be one of the largest raised by a Chicago venture capital firm. This is one of many new funds raised recently, including S2G Ventures, which raised a fund of $ 550 million, and Lightbank, which closed a follow-up fund of $ 180 million.

Jump has traditionally focused on investments of $ 2-10 million.

“It’s great to have them in the market to deploy capital,” said Ira Weiss, partner at Hyde Park Venture Partners, who has invested in deals with Jump. “They have been very successful. They have a team that can roll up their sleeves and really help.

Jump’s investments in Chicago include M1 Finance, which was recently valued at over $ 1 billion, Narrative Science, and LogicGate. The company also backed Fast Radius, a Chicago-based 3D printing technology maker, which said it would go public in a merger with a specialist acquisition company, or SPAC.