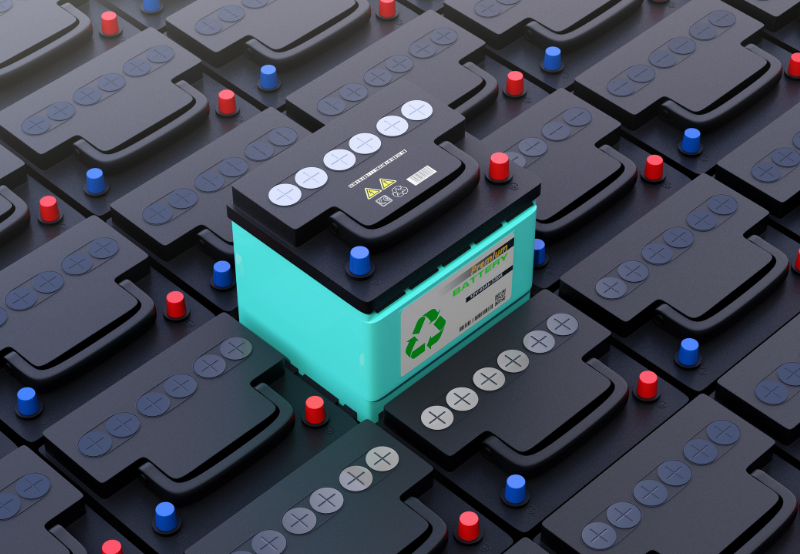 Revenue growth was supported by product revenue of $11.4 million, an increase of $10.8 million over the same period last year.

The revenue growth is mainly explained by the increase in delivery levels for the main supply contracts. The company says it has increased its average daily production by up to 75% more than in the fourth quarter of 2021.

The company has an order backlog of $412 million based on minimum purchase commitments at the end of the quarter.

In February, the company acquired BorgWarner’s stake in the joint venture between Romeo Power and BorgWarner during the quarter for $37 million.

It also raised $25 million through a common equity line of credit during the quarter.

Susan Brennan, President and CEO of Romeo Power, said, “In the first quarter, we successfully completed the extension and enhancement of a multi-year supply agreement with a major commercial vehicle customer, entered into a new multi-phase commercial program with an automotive supplier. (Original Equipment Manufacturer) to power ride-sharing and delivery vehicles, and began shipping the first production of 80kWh pedigree packs to a key customer manufacturing heavy-duty electric vehicles. We are encouraged by the traction we are gaining by attracting new customers and pilot programs while entering into discussions with a wide range of other vehicle suppliers who are interested in how our advanced battery technology and systems battery management solutions can create value in the growing electrification market.”

During the quarter, Romeo Power entered into a relationship with bus and heavy-duty electric vehicle powertrain manufacturer, Wrightspeed Inc., to build “Powertrain in a Crate” kits using high-powered module and battery technology. capacity of Romeo Power.

The company also won the first phase of a multi-phase commercial program with Indigo Technologies, an automotive supplier specializing in light electric vehicles for ride-sharing and delivery driving.

In February, the company also announced a three-year extension to an existing supply agreement with one of Romeo’s longtime customers, with a minimum contract commitment valued at approximately $17 million.

According to Mercom Capital First Quarter 2022 Financing and M&A Report for Storage, Network and Efficiencybattery storage companies raised $12.9 billion in corporate funding through 26 deals in Q1 2022, a 222% increase QoQ from $4 billion raised in 27 deals last trimester.

Earlier, Romeo Power announced the completion of its “business combination” with RMG Acquisition, a special purpose acquisition company (SPAC), for $900 million. The company also became a public entity in the process. Romeo Power had raised approximately $394 million in equity.

Satish Shetty is an auditor at Mercom India. Prior to Mercom, Satish was a multimedia news producer at Reuters, where he gained experience in digital news media. Satish holds a Bachelor of Arts (BA) in Broadcast Journalism from Limkokwing University of Creative Technology, Malaysia.
More articles from Satish Shetty.