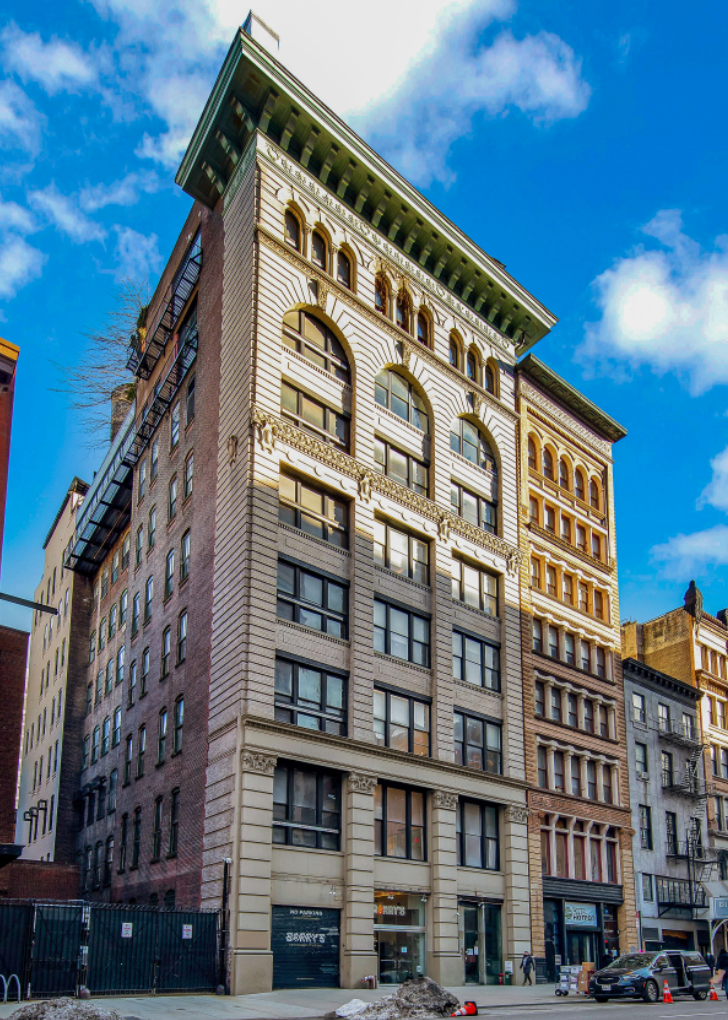 The East Village has become a little more artistic.

Created — a company that aims to support artists and brands through communications technology — is more than doubling its New York headquarters to 8,000 square feet on the sixth floor of 419 La Fayette Streetlearned Commercial Observer.

The publicly traded company moved from 3,400 square feet to 648 Broadway into its new offices last week, said Current real estate advisors‘ Oded Nahmani, who negotiated the transaction for the tenant. The asking rent was $65 per square foot for the seven-and-a-half-year contract.

“They liked the space,” Nachmani said. “It’s a full floor, partially built [office] which has windows on three sides of the building. There is a lot of light and it is a beautiful space.

Creatd, which entered into the agreement for the Venture capital properties-property at the end of April, needed more room for its employees and a recording studio which it will install in its new offices in the eight-story building. The space was previously rented by a luggage company A way, who moved to 10 Bond Street for more space, according to Nachmani and Away.

Capital risk Ali Reslan handled the matter internally for the owner. Reslan did not respond to a request for comment.

Celia Young can be contacted at [email protected].

Super Apps, a payments technology company, will list in the United States through a…