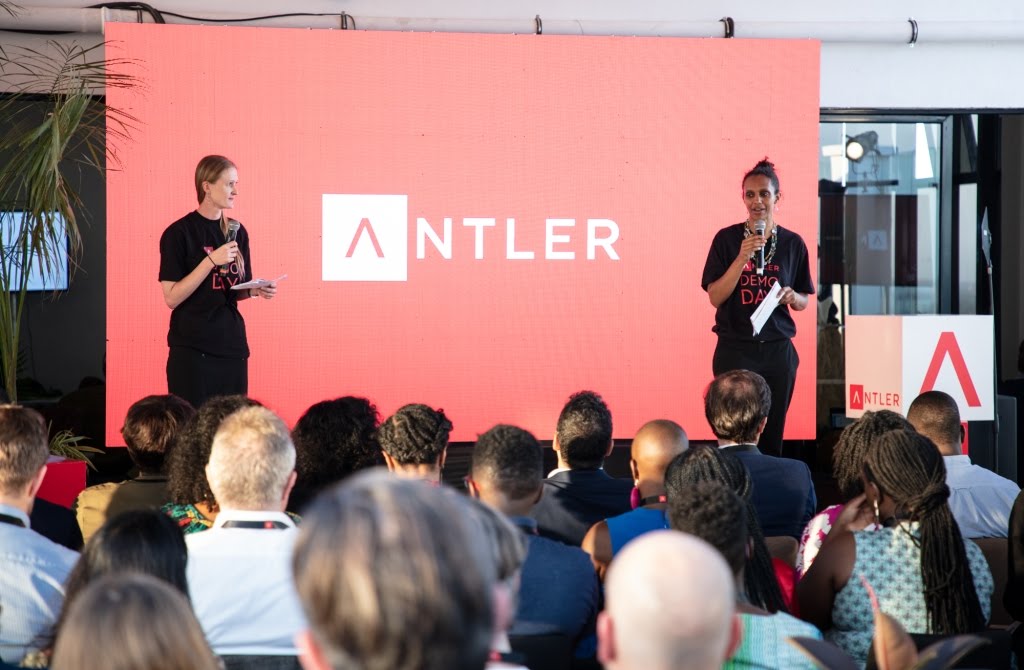 To support the growth of East African tech startups, the International Finance Corporation (IFC) has announced an investment in the Antler East Africa fund. Antler is an early-stage venture capital fund, focused on developing the next generation of technology leaders.

IFC’s $1.5 million investment in Antler East Africa, along with $500,000 from the Women’s Entrepreneurs Finance Initiative, or We-Fi, will support the company’s new incubator program to be launched in March and will focus on supporting women entrepreneurs.

Antler will provide a support network including one-on-one coaching, workspace, and training to startup founders accepted into the program. The program will support teams that have an idea and want to turn it into a business, as well as start-up teams looking to grow and raise capital. Through the incubator program, Antler expects to make 35 new investments in early-stage startups over the next three years.

According to the IFC-Google report, eConomy Africa 2020Kenya’s internet economy, for example, has the potential to grow from $7.42 billion in 2020 to $12.84 billion by 2025, and up to $51 billion by 2050. support this growth in Kenya and other East African countries, IFC works with partners like Antler to provide local tech startups with capital and support systems that allow them to launch and grow their businesses while by creating jobs.

Jumoke Jagun-Dokunmu, IFC Regional Director for East Africa, said, “Africa’s digital economy is growing and it’s critical that our investments and partnerships empower more entrepreneurs to take advantage of this growth. By supporting Antler, we can help East African entrepreneurs, including women, bring their ideas to life or take their startups to the next level, contributing to the digital transformation of the region.