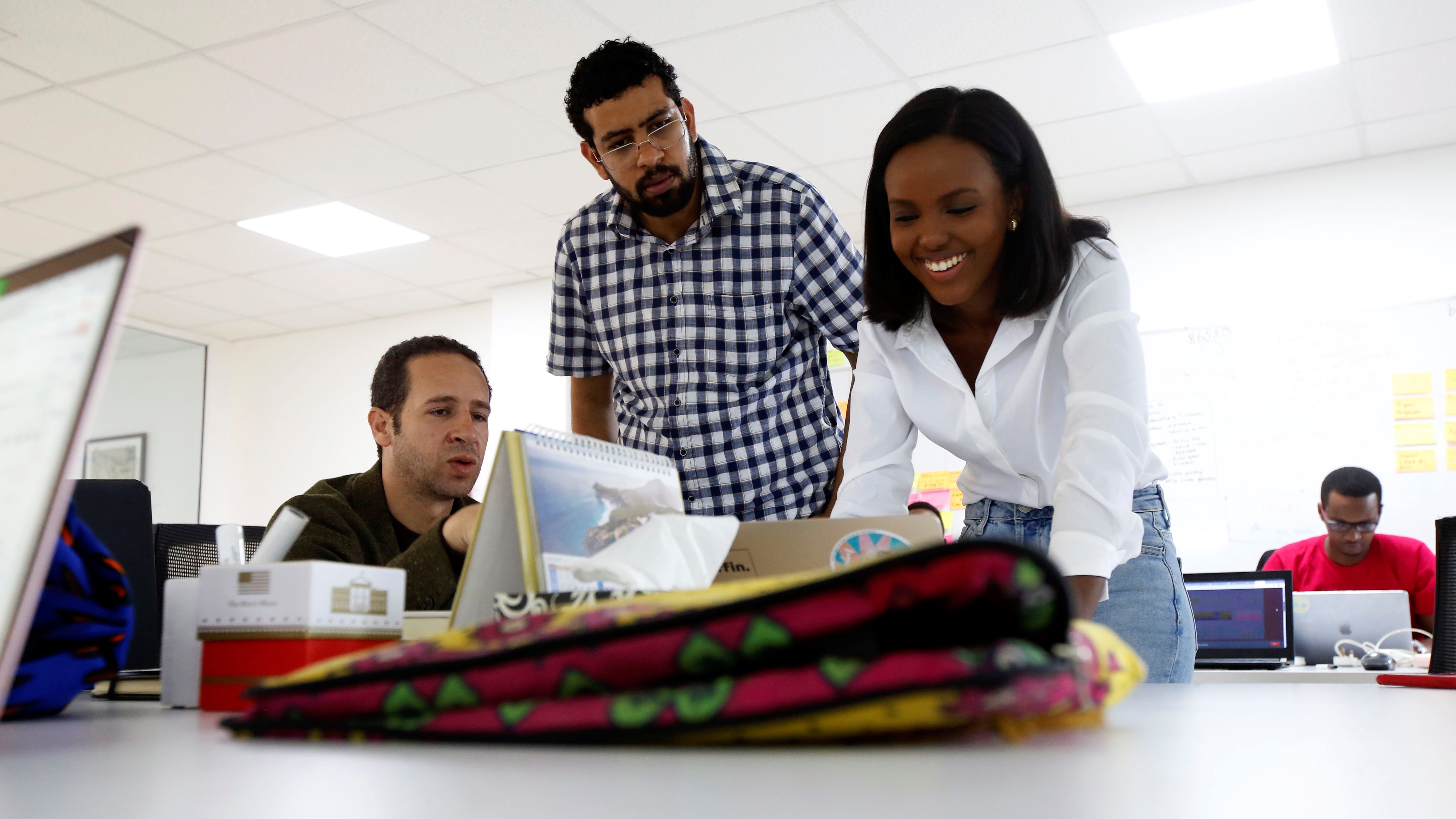 On a milestone day in funding African tech, two startups founded by women announced on Oct. 7 that they had each raised at least $ 2 million from venture capital firms.

Nigeria-based Klasha operates a payment system that online stores like ASOS can integrate to receive local currency payments from African buyers, while Ejara is a Cameroonian retail investment platform for crypto currencies. The two join an impressive cohort of African fintech companies founded by women who have raised at least $ 1 million this year.

Some of the founders of these companies are among the most innovative African minds of 2021. But their companies remain outliers in a male-dominated funding environment, as new research from Briter Bridges and the Africa Gender Innovation Lab suggests. the World Bank.

Women-led startups are a fraction of a thousand

The report examined 1,112 companies operating in Africa that received venture capital funding between 2013 and May of this year. These companies raised $ 1.7 billion in 1,585 deals that represented less than $ 20 million per deal. This benchmark was used because the report focused on seed finance in Africa.

One inference here is that even with an already low share of the number of companies funded, startups led by women do not receive a commensurate share of available funding.

It might be tempting to say that this gap is skewed by the relatively darker ages of the past decade, but the trend has been on since last year. According to Briter Bridges and the World Bank, 84% of funding in 2020 always went to all-male founding teams versus 3% to all-female teams, with mixed teams getting 13%.

As with the general trend, only 3% of startup funding from fintech, the continent’s most funded sector, goes to all-female startup teams.

What is to blame?

Jihan Abass, founder and CEO of Kenyan insurance company Lami, told reporters that “the lack of female founders is in part due to the fact that there are not many women in the financial space and technological in general “.

She sees potential solutions by encouraging more girls to choose careers in science, technology, engineering and math (STEM) and by presenting entrepreneurship to girls as viable career paths. These two actions could help increase the presence of women in companies who can then found startups. These are important because businesses run by women tend to hire more women in staff and managerial positions, as the report suggests.

A pipeline problem may not be the only explanation for the low share of total venture capital funding going to women-led startups.

The report cites a â€œconfidence gapâ€ between the female and male founders, with the latter supposedly not having as much self-confidence to attract investors and expect their businesses to be profitable in the long run. But it could be a symptom of another cause, or the product of biased investors who tend to associate the traits of successful entrepreneurship with men rather than women. Sometimes this leads to female founders being over-supervised instead of receiving money, a situation that has led to the rise of female-focused venture capital funds in Africa.

More research is needed to understand the gender financing gap in Africa. For now though, it’s clear that a 3% return for all-female startups is a cause for concern on a continent where women make up 58% of the self-employed population.

Sign up for the Quartz Africa Weekly Brief here for news and analysis on African business, technology and innovation delivered to your inbox.